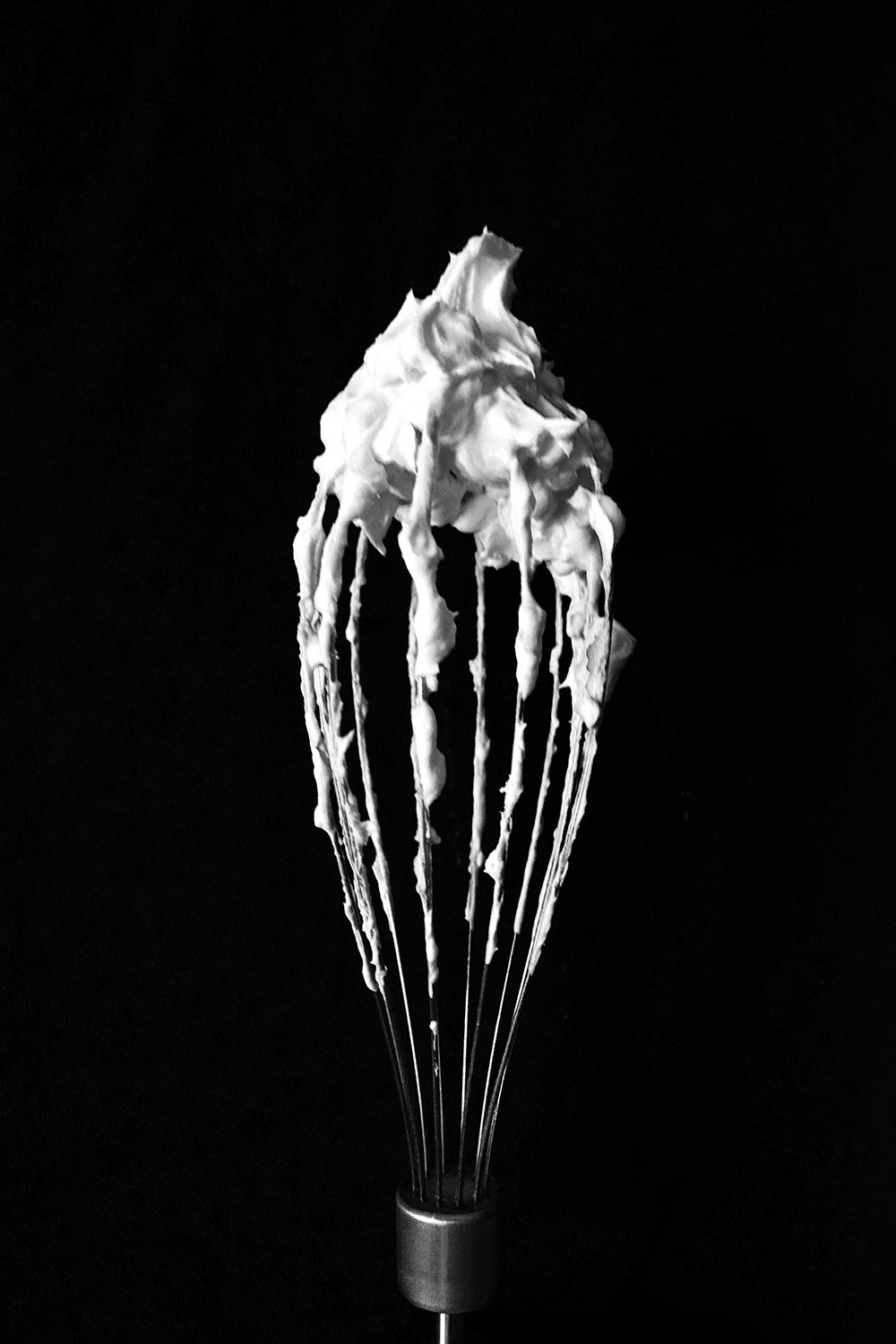 On January 5th, add a little extra something special to desserts to celebrate National Whipped Cream Day. Add whipped cream! Not only does it add creaminess and a bit of pizzazz, but it also makes the difference between the ho-hum or a celebration kind of beverage or dessert.

This holiday falls on the birthday of Reddi-Wip founder Aaron “Bunny” Lapin (January 5, 1914 – July 10, 1999). Lapin invented Reddi-Wip in 1948, and the holiday celebrates whipped cream’s contributions to the dessert world.

While most often sweetened and flavored with vanilla, whipped cream dresses up desserts with other flavors, too. With a hint of coffee or chocolate or the zing of orange or mint, whipped cream adds a delightfulness to pies, cakes, and beverages. We call it by other names, too, such as Chantilly cream or creme Chantilly, milk snow or snow cream.

Recipes from the 16th century included whipped cream sweetened and aromatized. In these recipes, naturally separated cream is whipped, typically with willow or rush branches, then the resulting foam on the surface would from time to time be skimmed off and drained, which was a process taking an hour or more.

The English name whipped cream found its beginning in 1673. The name snow cream continued to be used throughout the 17th century.