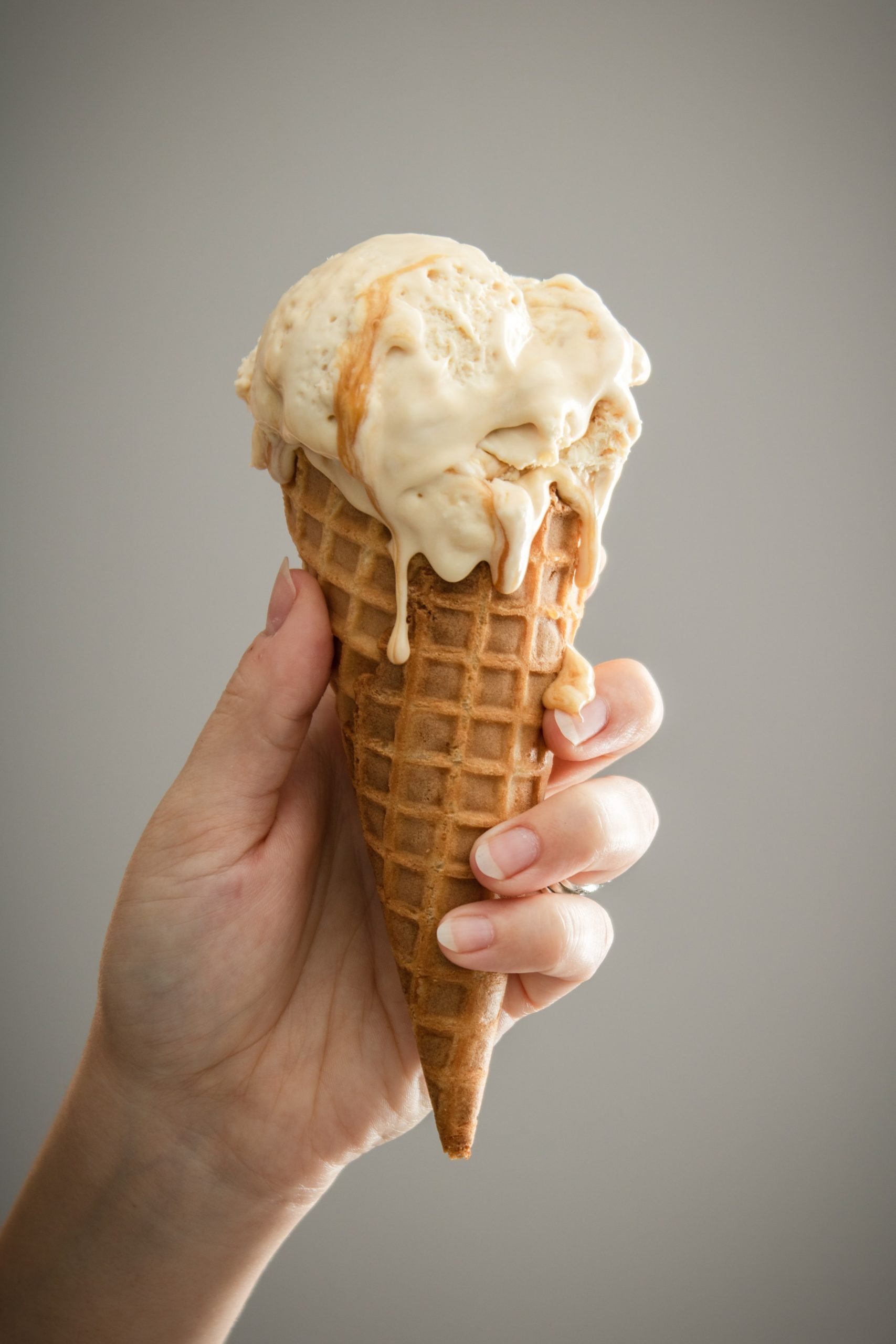 Many may be familiar with Thomas Jefferson’s vanilla ice cream recipe. The third president of the United States may have discovered vanilla flavor while visiting France. While he wouldn’t have been the first to savor the delicious taste of vanilla ice cream, Jefferson enjoyed jotting down recipes. The same applied to ice cream. He also produced a handwritten copy of a vanilla ice cream recipe in the 1780s. Only ten copies remain. In fact, the Library of Congress houses one copy that has a cookie recipe on the flip side. Today, the ice cream parlor at Mt. Rushmore in South Dakota serves the same recipe so that anyone can have a taste.