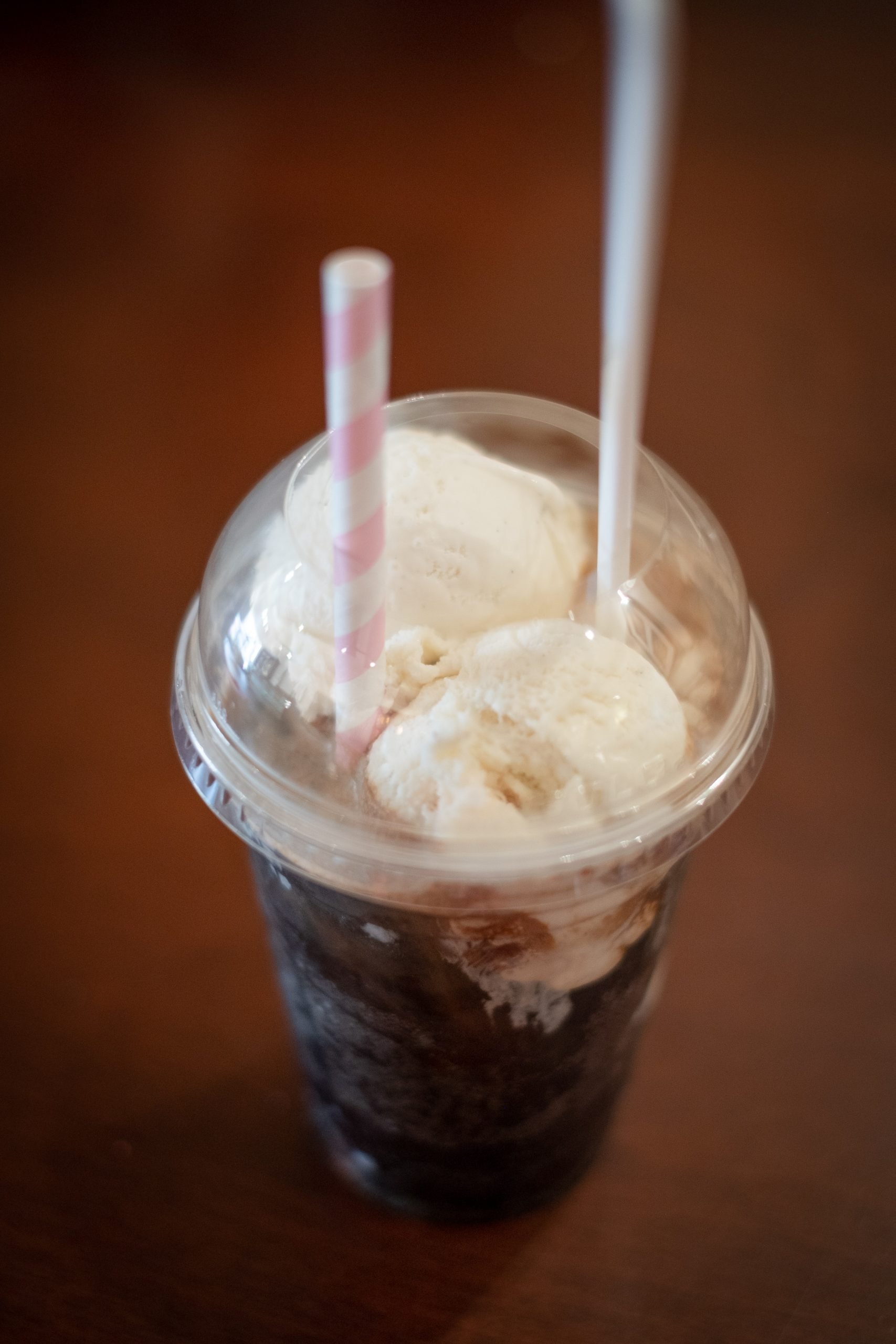 Originating in 1924 in Mansfield, Ohio, Stewart’s Fountain Classics were a brand of old-fashioned fountain sodas. They are a brand of premium soft drinks made in the United States. Founded by Frank Stewart, he set up his first drive-in root beer stand to supplement his income as a school teacher.

Commercial root beer production in the United States has been around since 1875. Producers traditionally use molasses and elements of sassafras as the main ingredients. Today, over 100 brands of root beer are produced with a range of flavors. Some add extra punches of vanilla while others lean on the caramel flavors. Some have a bitter bite while others are smooth from start to finish.