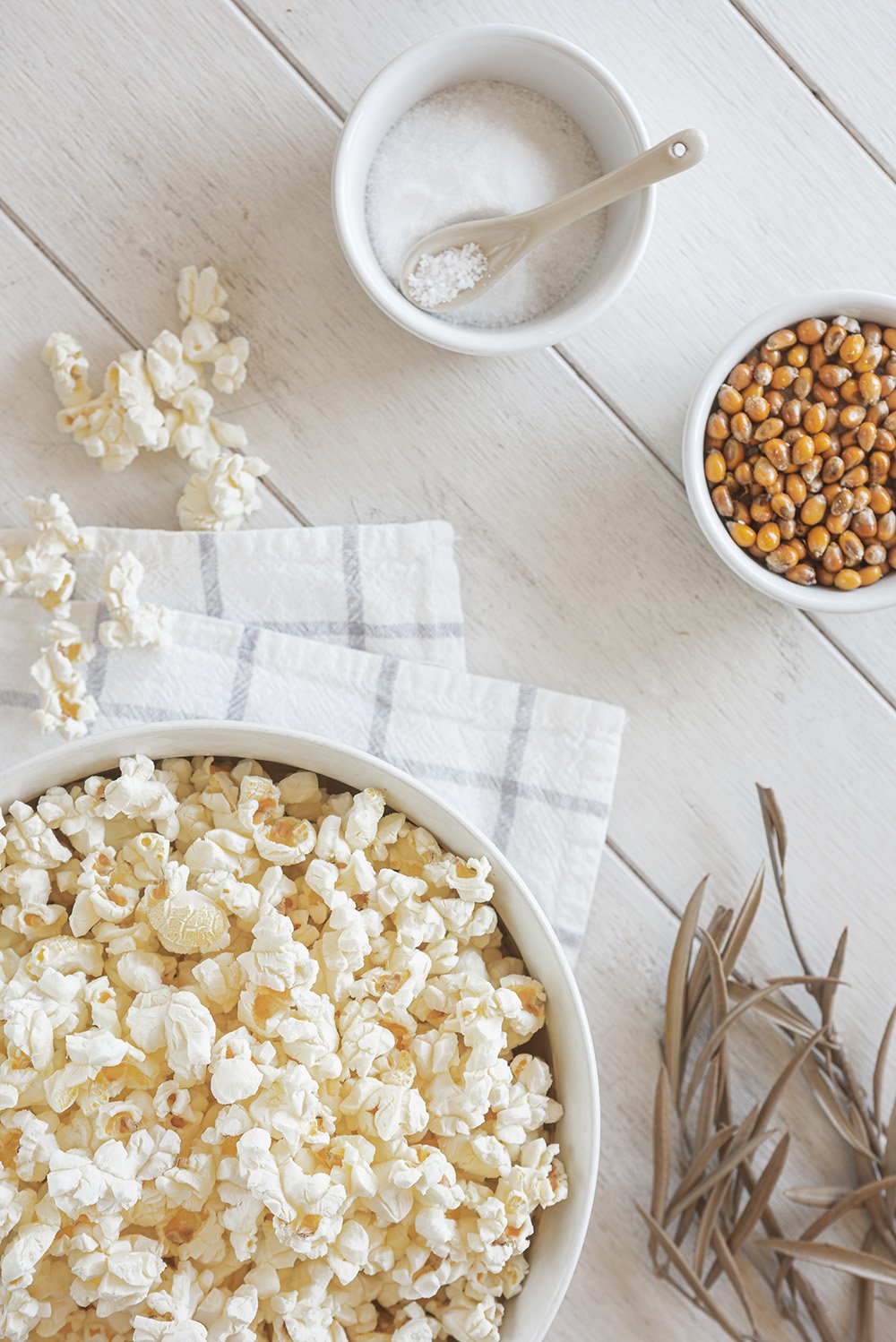 On January 19th, National Popcorn Day pops onto the scene with a crunch we all love to enjoy! The annual celebration recognizes a treat that satisfies munchies, day or night.

This time-honored snack can be sweet or savory, caramelized, buttered or plain, molded into a candied ball, or tossed with nuts and chocolate. However it is enjoyed, enjoy it on National Popcorn Day, January 19th.

The word “corn” in Old English meant “grain” or, more specifically, the most prominent grain grown in a region. When Native Americans introduce their most common grain, maize, to early Europeans, they aptly applied the word “corn.”

As early as the 16th century, the Aztecs used popcorn in headdresses worn during ceremonies honoring Tlaloc, their god of maize and fertility. Early Spanish explorers were fascinated by the corn that burst into what looked like a white flower.

Popcorn started becoming popular in the United States in the middle 1800s. It wasn’t until Charles Cretors, a candy-store owner, developed a machine for popping corn with steam that the tasty treat became more abundantly poppable. By 1900 he had horse-drawn popcorn wagons going through the streets of Chicago.

At about the same time, Louise Ruckheim added peanuts and molasses to popcorn to bring Cracker Jack to the world. Then in 1908, the national anthem of baseball was born. Jack Norworth and Albert Von Tilzer wrote Take Me out to the Ballgame. From that point onward, popcorn, specifically Cracker Jack, became forever married to the game.