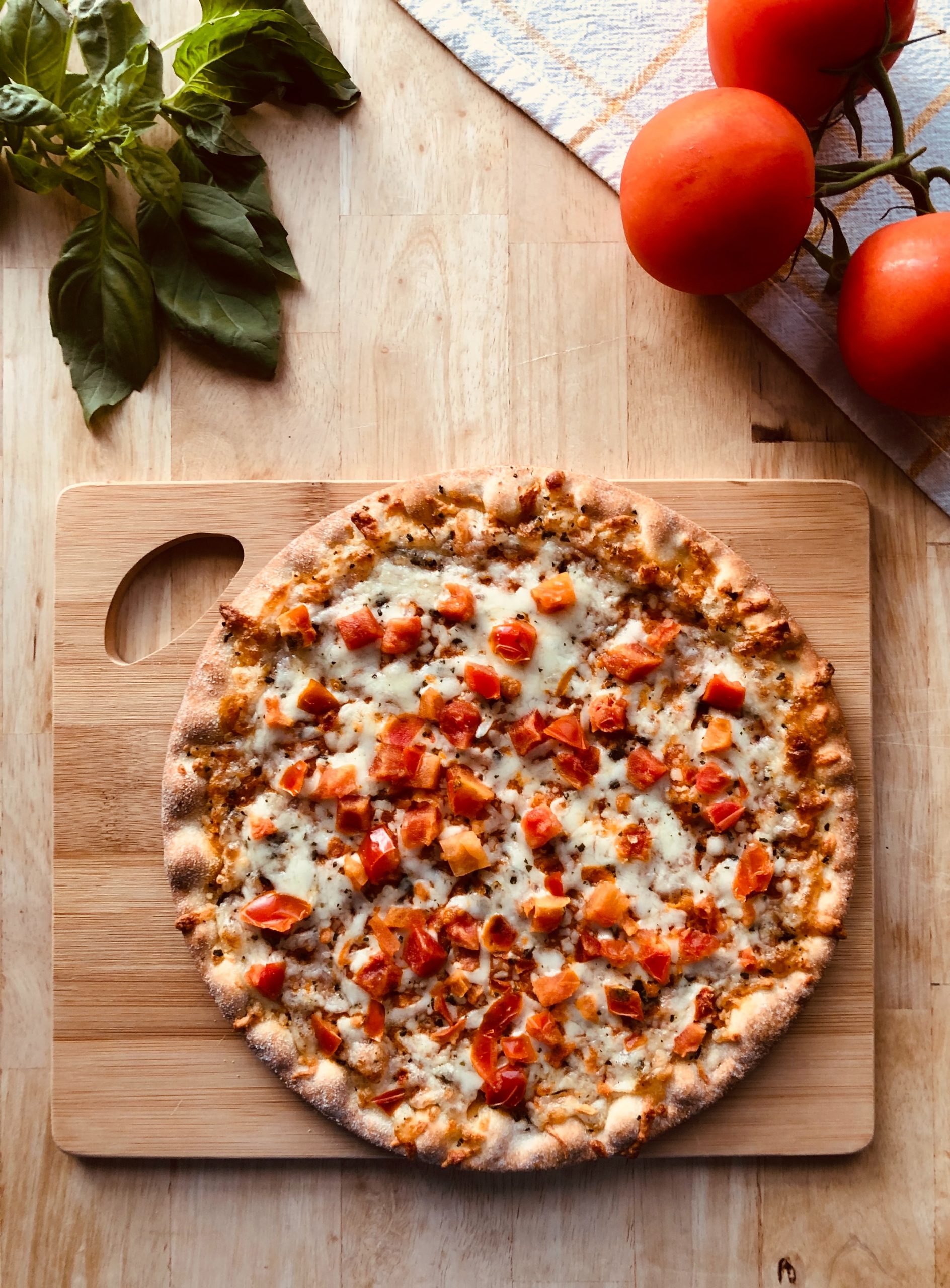 Each year on the third Friday in May, millions of pizza lovers across the nation join in extolling the qualities of pizza on National Pizza Party Day.

Since pizza is one of America’s favorite foods, it comes as no surprise we would celebrate a day that features a pizza party. Pizza parties bring friends together. They’re also an excellent way to reward a team or group for a job well done. Birthdays and some minor achievements are also celebrated with pizza parties, too. Although, just about any excuse can be used for a good pizza party.