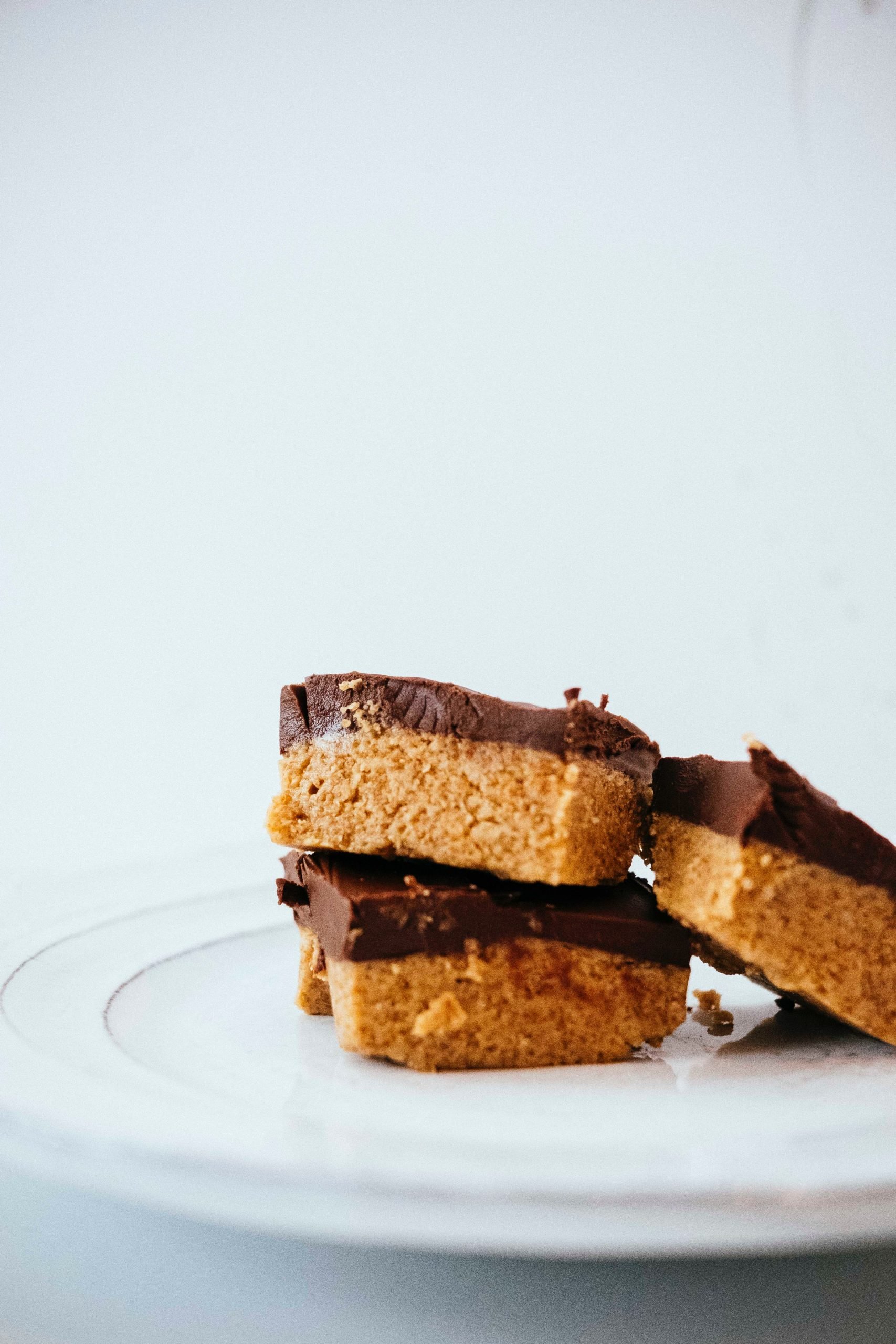 On June 16th, people across the United States celebrated National Fudge Day. Just by adding creamy or crunchy peanut butter, the celebration continues. They will have the yummy taste of peanut butter as the fudge flavor and star of the show.

Fudge originated in the United States, possibly by a happy accident. In 1886, a letter written by Emelyn Bettersby Hartridge was discovered. Ms. Hartridge attended Vassar College as a student in Poughkeepsie, New York, and the letter referred to a fudge her cousin had made.  Her cousin, in Baltimore Maryland, was selling the fudge for 40 cents per pound. Ms. Hartridge obtained the recipe, and in 1888, she made 30 pounds of fudge for the Vassar College Senior Auction.

In the late 19th century, some shops on Mackinac Island, Michigan, began to produce products similar to that of the Vassar College fudge and sold it to summer vacationers. Fudge is still made in some of the original shops there today.