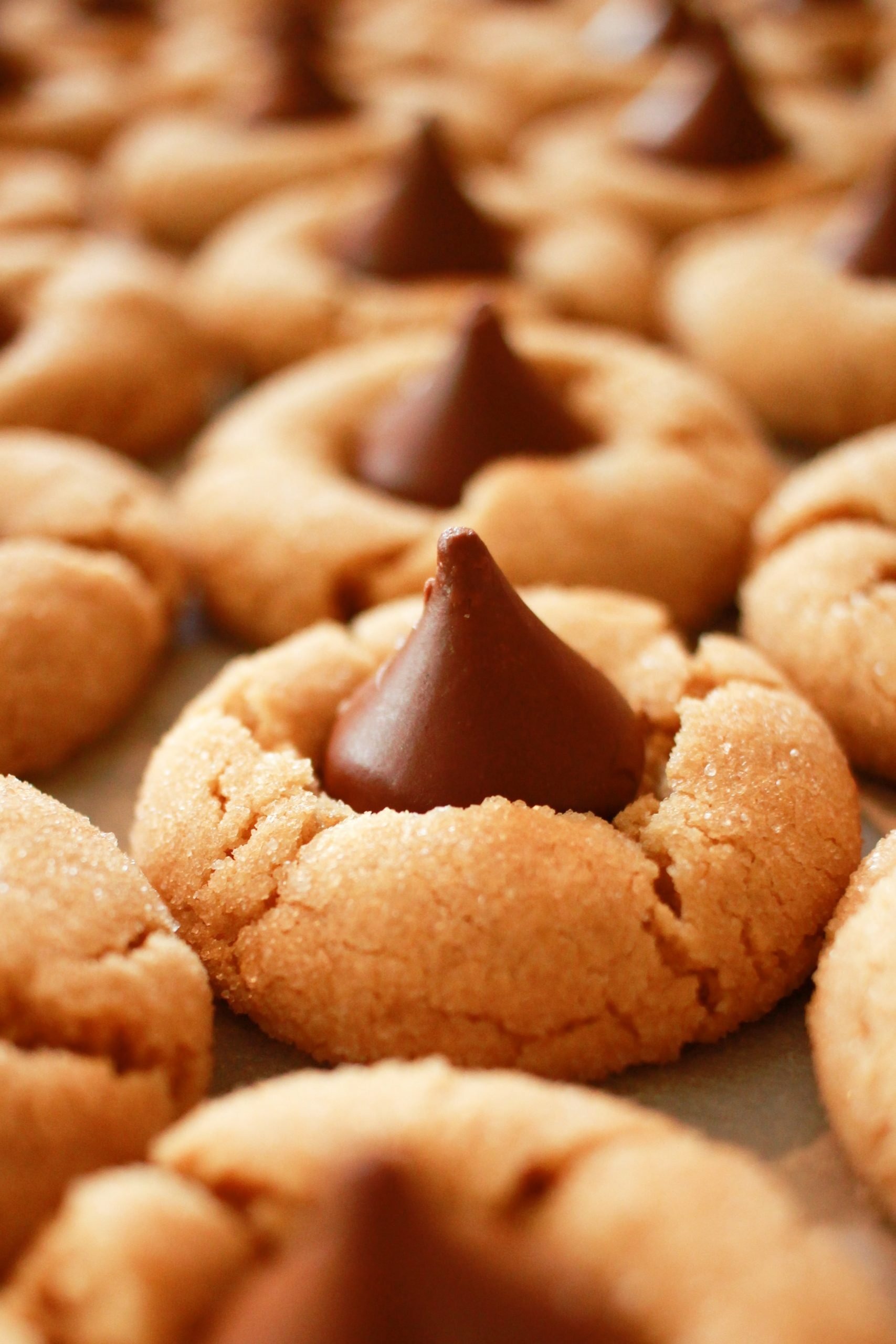 Baking up some goodness on June 12th each year, National Peanut Butter Cookie Day celebrates the only cookie holiday in June. The day allows cookie lovers and peanut butter lovers to step away from the pies and cakes to indulge in a little peanut butter and cookie therapy.

Alabama’s American agricultural extension educator, George Washington Carver, promoted the peanut extensively. Well-known for his promotions, Carver compiled 105 peanut recipes from various cookbooks, agricultural bulletins, and other sources. In 1916, he created a Research Bulletin called How to Grow the Peanut and 105 Ways of Preparing it for Human Consumption. The bulletin included three recipes calling for crushed or chopped peanuts as one of its ingredients. However, peanut butter cookies were not one of them.

It was in the early 1920s peanut butter began to be listed as an ingredient in cookies.

Incidentally, The peanut butter we know and love today didn’t become commercially available until the 1920s. In 1922, Joseph Rosefield kept the peanut oil from separating from the solids through this process. Afterwards, he patented the process of homogenization and sold it to a company that began making a peanut butter called Peter Pan.