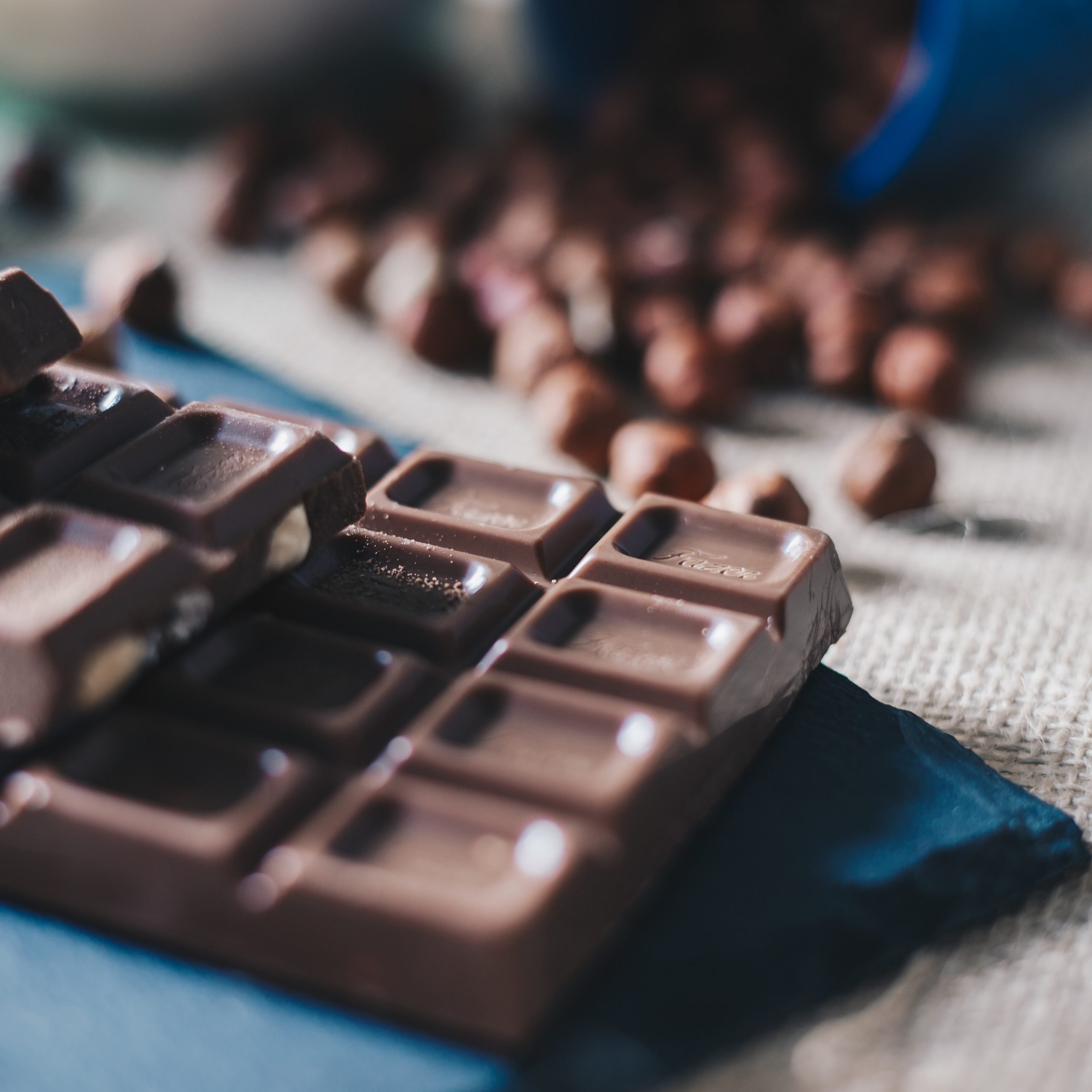 On July 28th dive into the ever-popular National Milk Chocolate Day. When it comes to chocolate, this sweet easily pleases.

Solid chocolate, when combined with either powdered, liquid or condensed milk, is known as milk chocolate. While candy bar makers use milk chocolate to make their most popular candy bars, the treat isn’t the healthiest of the chocolates. Dark chocolate takes home the honors for nutrition. With added sugar and fat, milk chocolate packs on the calories. Add to that, milk chocolate’s popularity in baked goods, and the calorie count keeps going up. Don’t forget, we add it to specialty coffee drinks and other beverages, too.

In fact, we’ve been adding milk to chocolate beverages since the mid-17th century. But, in 1875 Daniel Peter invented milk chocolate by mixing a powdered milk developed by Henri Nestlé with the liquor. It’s been milk chocolate bliss ever since.