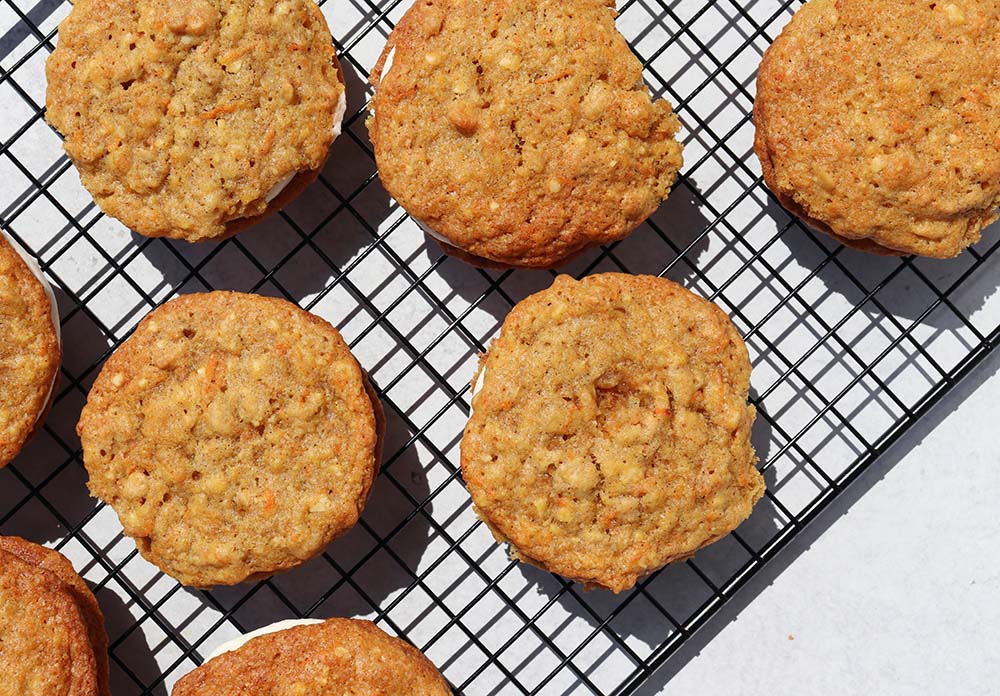 There are cookie holidays and then there is National Lacy Oatmeal Cookie Day. Each year on March 18th, this holiday celebrates a delicate cookie made from oats.

Some people may refer to this day as National Oatmeal Cookie Day (which is celebrated on April 30th). The difference between the two is that lacy oatmeal cookies are wafer-thin and typically accompany a scoop of ice cream or sorbet.

In the early 1900s, oatmeal became a major ingredient in the American diet. Before that, Americans relied on other grains. Originating in England, oatmeal cookies have been around since the 1800s. However, it is believed that they were created after the oatcake. Soldiers used to carry oatcakes with them for a quick boost of energy during battle. Most research found that the first recorded oatmeal raisin cookie recipe was written by Fannie Merritt Farmer in 1896. Considered a health food, the cookies quickly became popular. By the early 1900s, a recipe for the delicious treats appeared on containers of Quaker Oats.

Bakers use many different recipes for the lacy oatmeal cookies. Additionally, home bakers bake with a variety of oats including old fashioned oats, quick-cooking oats, oat bran or oat flour. For a healthier cookie, add finely chopped or ground fruits (such as raisins) or nuts and use a sugar substitute. You can also decorate your lacy oatmeal cookies with icing drizzled on top of the cookie.