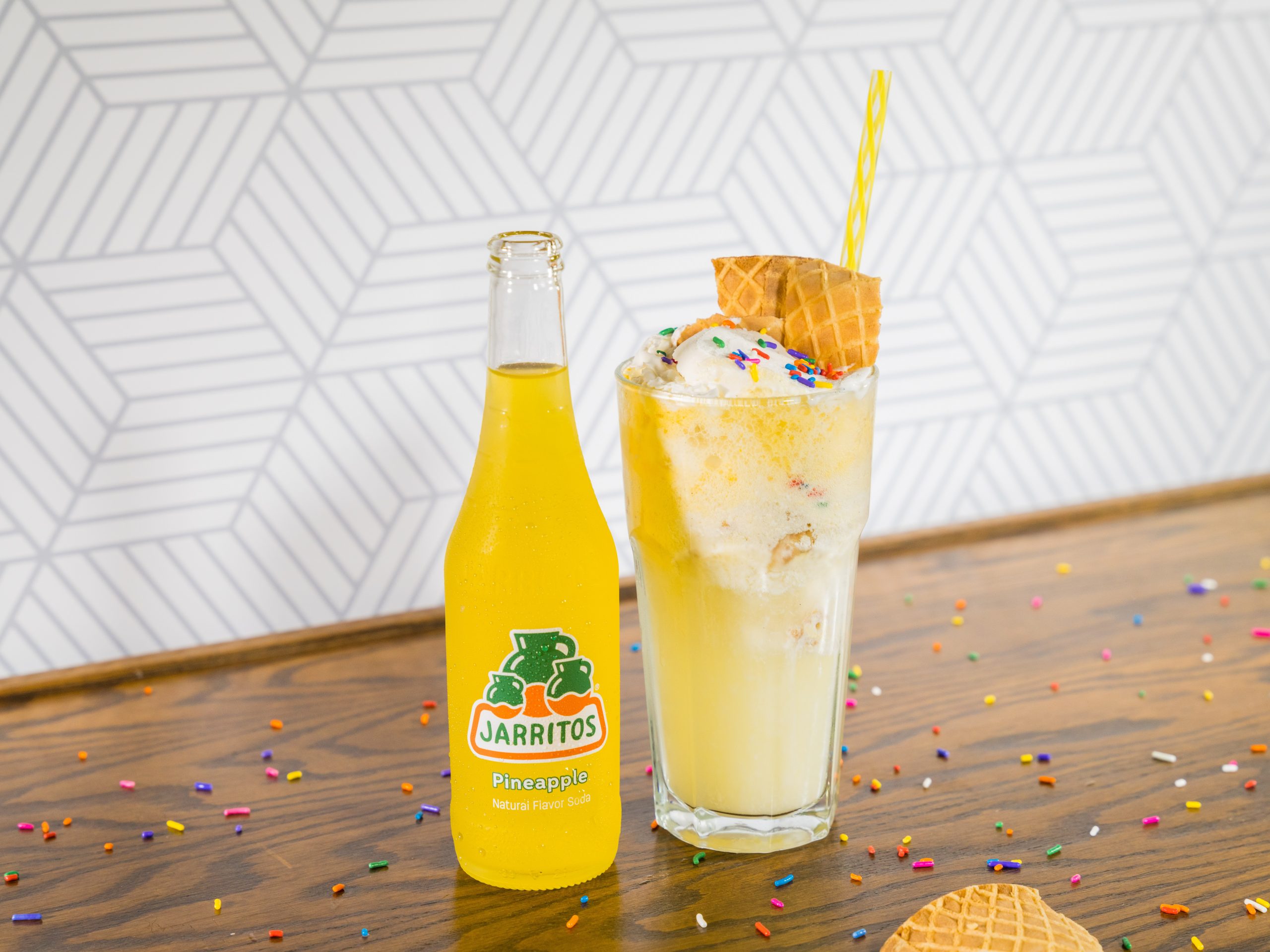 There are many claims to the invention of this delicious treat. One such claim was made by a Mr. Robert McCay Green. According to Green, he created the beverage in 1874 in Philadelphia when he ran out of ice for his shaved ice treats. Once he began substituting ice cream, he had a hit on his hands. Green even included in his will that his gravestone read, “Here lies the originator of the ice cream soda.”

Philip Mohr of Elizabeth, New Jersey would mix soda water with ice cream to make the drink colder. His practice took place as early as 1862 beating out Mr. Green’s claim.