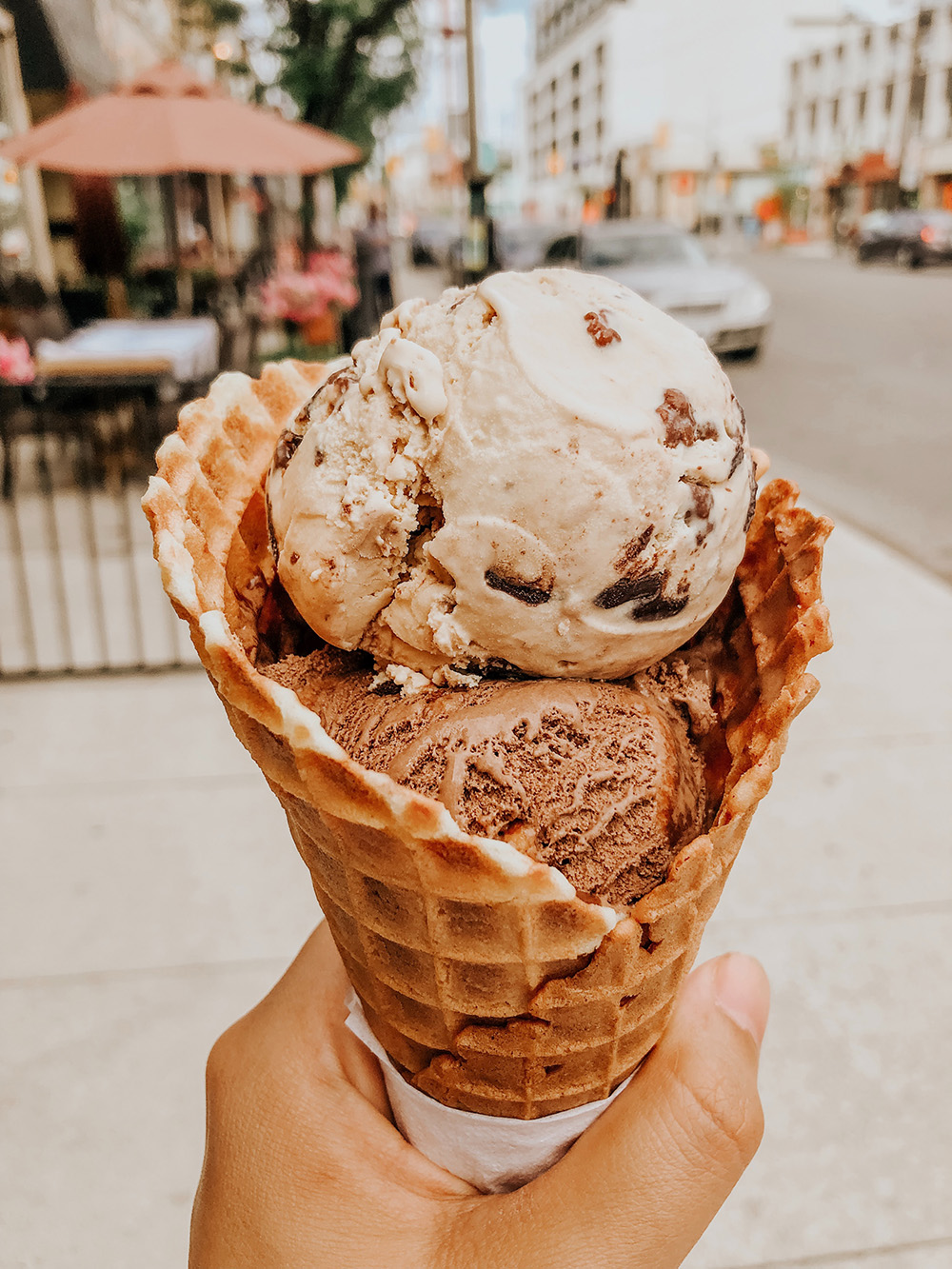 Thousands of years ago, people in the Persian Empire put snow in a bowl, poured concentrated grape juice over it, and ate it as a treat. Even when the weather was hot, they would savor this sweet treat. Their trick? They placed snow in underground chambers known as yakchal where the temperatures kept the snow from melting. The Persians also hiked to the mountain tops by their summer capital to gather snowfall.

The Chinese, under the Tang Dynasty around 697 AD, took to freezing dairy with salt and ice. However, the results aren’t exactly the ice cream we enjoy today. Frozen treats and beverages later, culinary folks point to Naples, Italy as the birthplace of the first ice cream. They give credit to Antonio Latini. He was born in 1642 and created a milk-based sorbet.

In the United States, the Quaker colonists earn the nod for bringing their ice recipes over with them. They opened the first ice cream shops, including shops in New York and other cities during the colonial era.