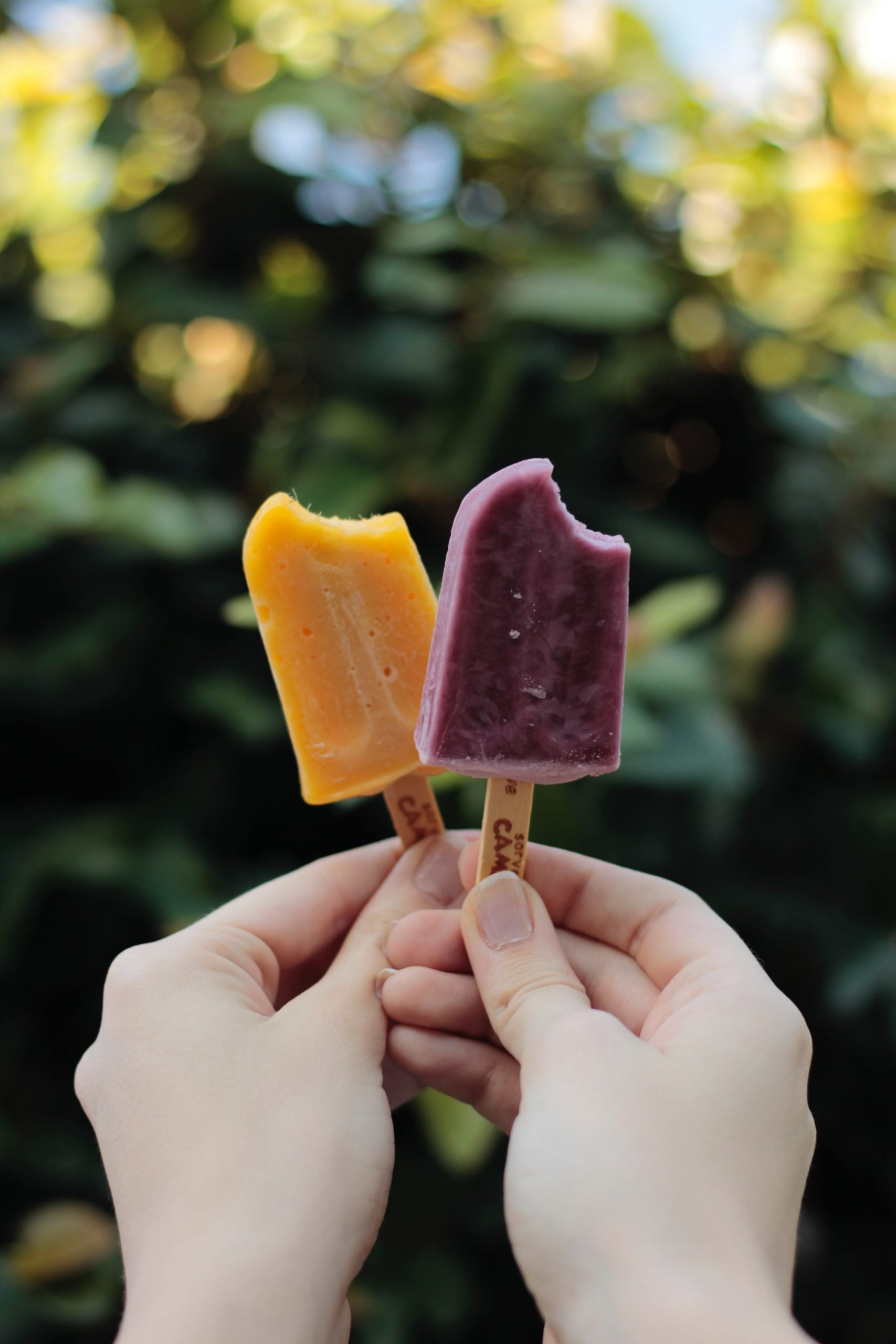 Since summer is just around the corner, May 27th calls for warm weather, sunshine, and National Grape Popsicle Day.

In San Francisco, California, in 1905, 11-yr-old Frank Epperson was outside on his porch, mixing water with a white powdered flavoring to make soda. Upon going inside, he left it there on the porch with the stirring stick still in it. That night the temperature reached a record low and the following morning, Frank discovered the drink had frozen to the stick.

Years later, in 1922, Epperson introduced his treat at a fireman’s ball where it was a huge success. Then in 1923, he made and sold his frozen treat-on-a-stick at an amusement park in Alameda, California. Epperson applied for a patent in 1924 for his frozen confectionery, which he called “Epsicle” ice pop. He then renamed it “Popsicle“.