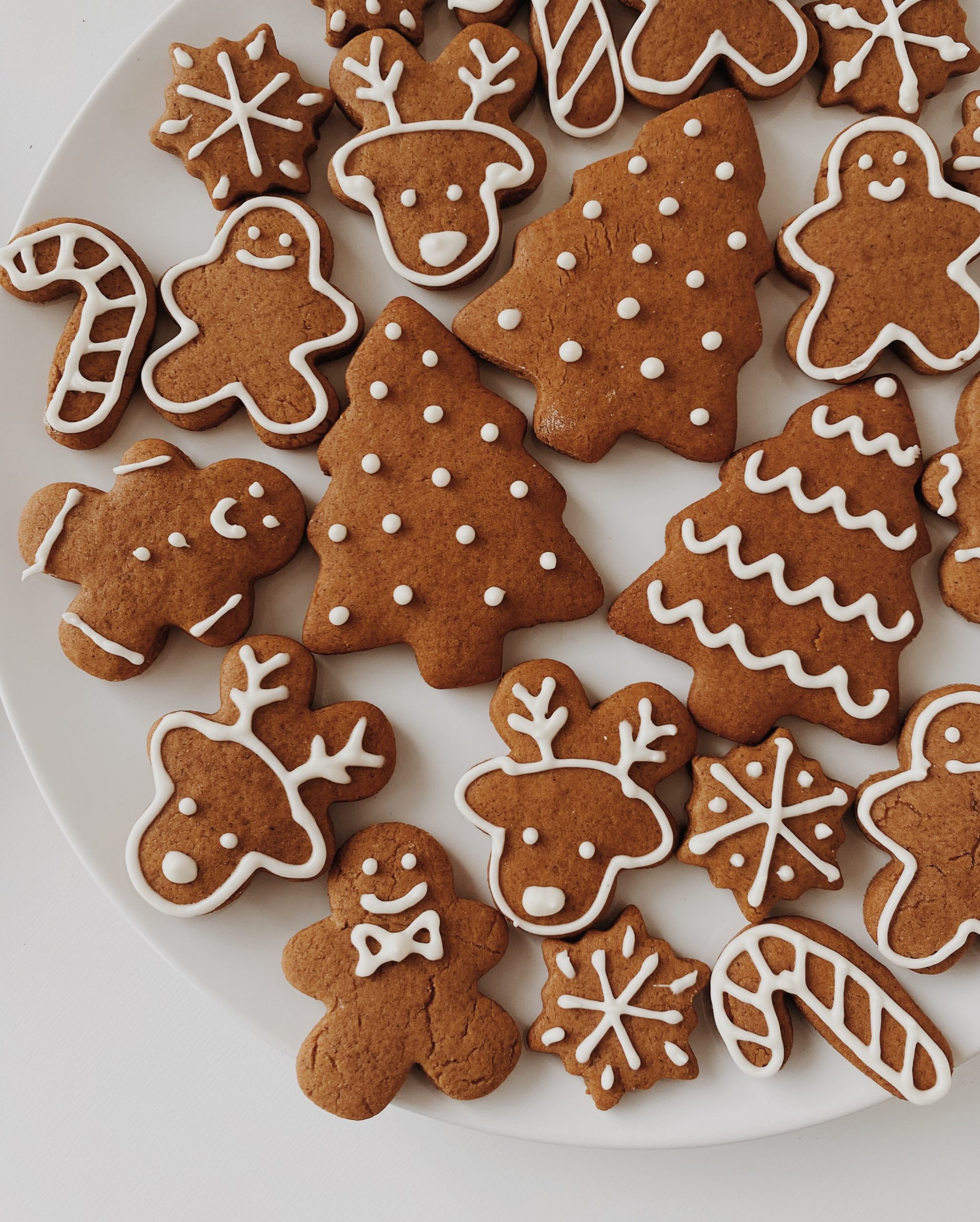 ‘Tis the season to celebrate National Gingerbread Day. While that may sound strange, on June 5th each year, gingerbread lovers across the country celebrate by sampling their favorite recipes and gingerbread treats. Whether in the form of bread, cakes, bars, biscuits, or cookies, they’re delicious any time of year.

The term “gingerbread” originally referred to preserved ginger, later referring to a confection made up of honey and spices.

Gingerbread is a sweet food that typically uses honey or molasses rather than just sugar and is flavored with ginger. Gingerbread foods range from a soft, moist loaf cake to something closer to a ginger biscuit.

It is believed that gingerbread was first brought to Europe in 992 by an Armenian monk. He lived there for seven years teaching gingerbread cooking to the French priests and Christians until his death in 999.

Sources indicate that in 1444, Swedish nuns were baking gingerbread to ease indigestion.