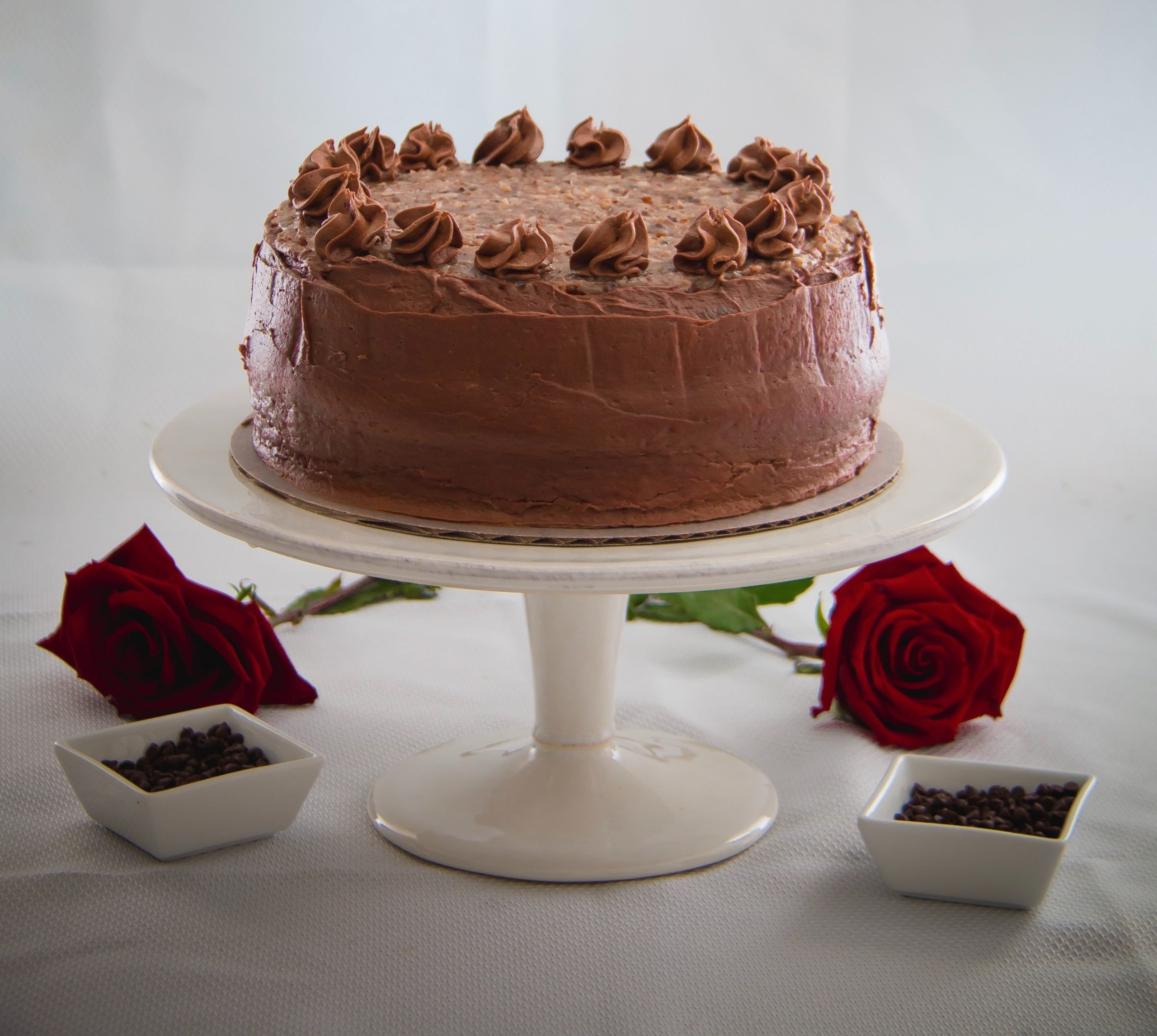 On June 11th, National German Chocolate Cake Day celebrates a cake with American roots. It also happens to be one of the top 10 favorite cakes in America.

Although the name may sound like the cake originated in Germany, it did not. The cake’s roots can be traced back to 1852 when American Sam German made a type of dark baking chocolate for the American Baker’s Chocolate Company. Baker’s German Sweet Chocolate’s brand was named in honor of Sam German.

Over 100 years later in 1957, a recipe for “German’s Chocolate Cake” appeared as the Recipe of the Day in the Dallas Morning Star. This recipe, created by Mrs. George Clay, used Baker’s German’s Sweet Chocolate, and it became quite popular. During this time, General Foods owned Baker’s brand and distributed Mrs. Clay’s recipe to other newspapers around the country. The current name of German Chocolate Cake, as we know it today, came to be as publications started dropping the ‘s.