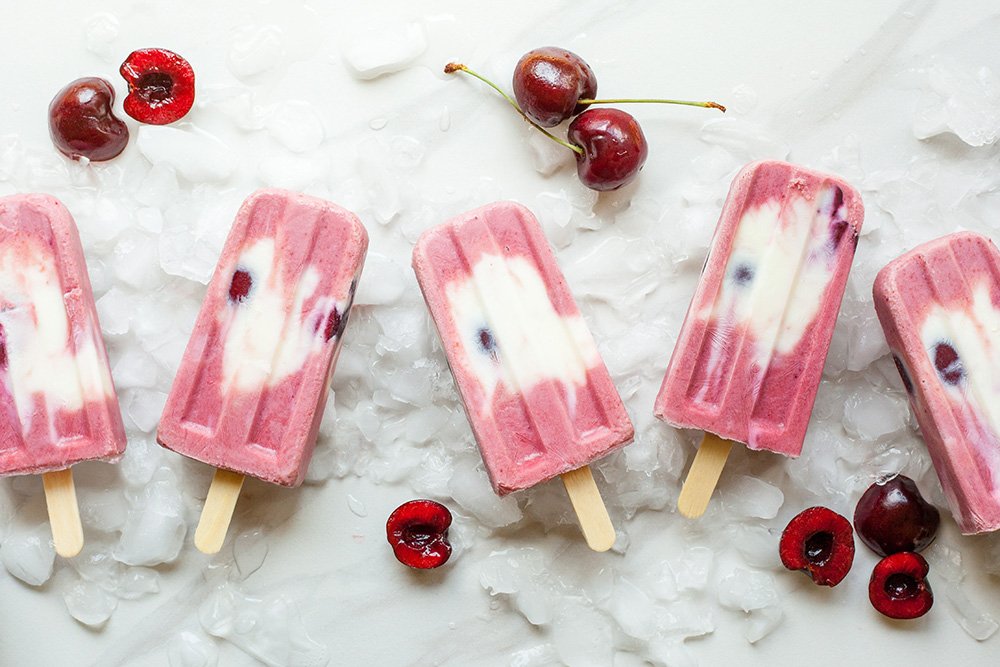 National Frozen Yogurt Day on February 6th recognizes a sweet frozen dessert that has gone from fad status to staple freezer item in a few decades.

Frozen yogurt sales are increasing every year as people want a healthier alternative to ice cream. The explosion of flavors and topping choices add to the popularity of frozen yogurt.

H.P Hood developed the first frozen yogurt in 1970 in the United States. It was created as a soft-serve treat called Frogurt. Not long afterward, Humphreys and Dannon released their own versions of frozen yogurt. Its popularity grew in the 80s, mostly due to frozen yogurts “health food” status. Ice cream manufacturers soon caught on, offering low-fat options.

Frozen yogurt is again making a comeback as consumers have begun to prefer the tart taste of yogurt. Not only does it find its way into home freezers, but it also is a sweet stop after work or play.