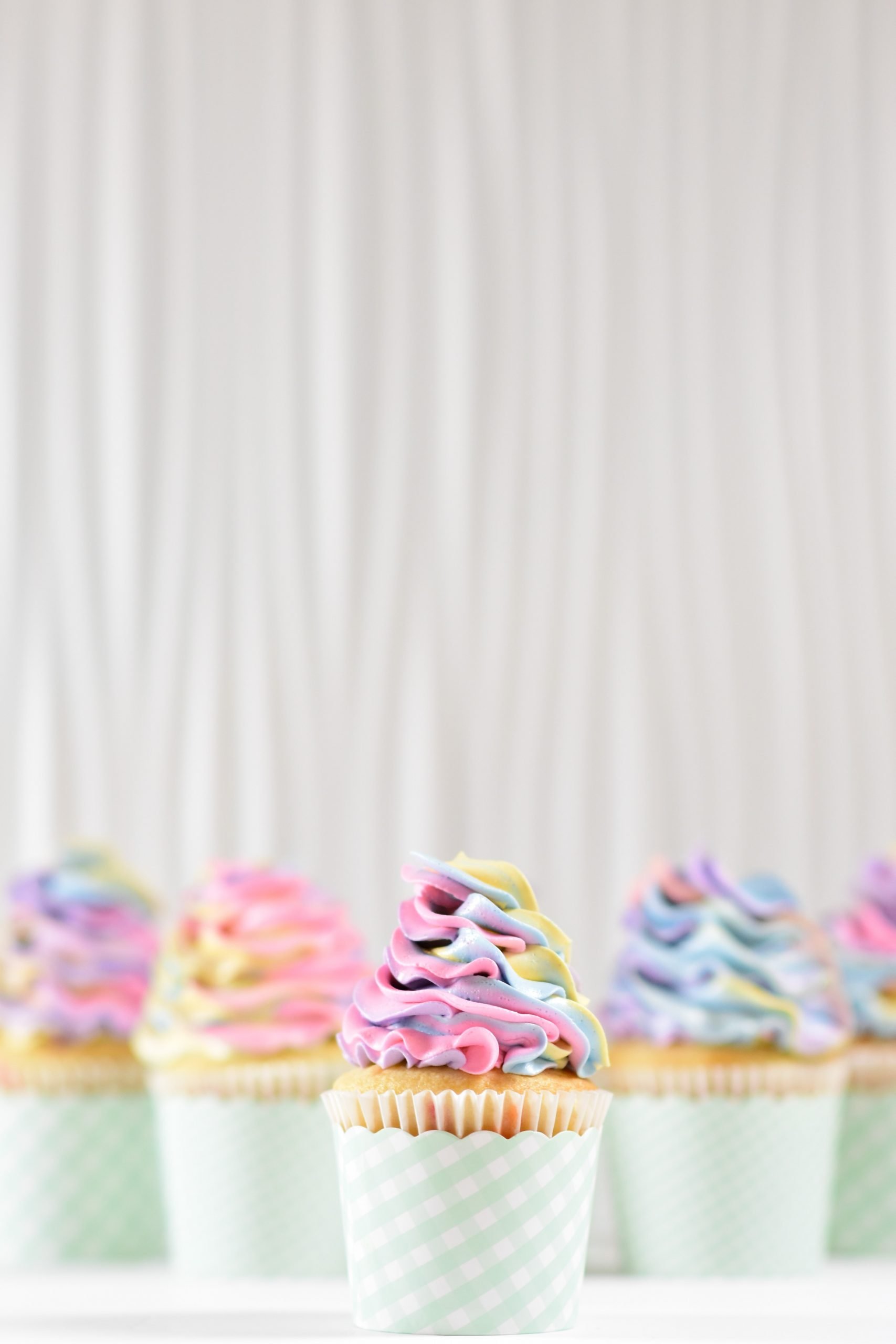 Each year, December 15th also recognizes National Cupcake Day. The cupcake was originally known as the 1-2-3-4 cake because the recipe called for 1 cup of butter, 2 cups of sugar, 3 cups of flour, 4 eggs, and also 1 cup of milk, and 1 spoonful of baking soda.

Even the word cupcake sounds like a miniature celebration. They’ve been known by other phrases that make us put our hands together in glee, too! For example:

Someone must have wanted to surprise a loved one with a sweet, single-serving treat when they invented the cupcake. One of the first recipes for a cupcake can be traced back to 1796. A recipe notation for a cake to be baked in small cups was written in American Cookery (by Amelia Simmons). Don’t you wonder if she made them for her children or grandchildren?