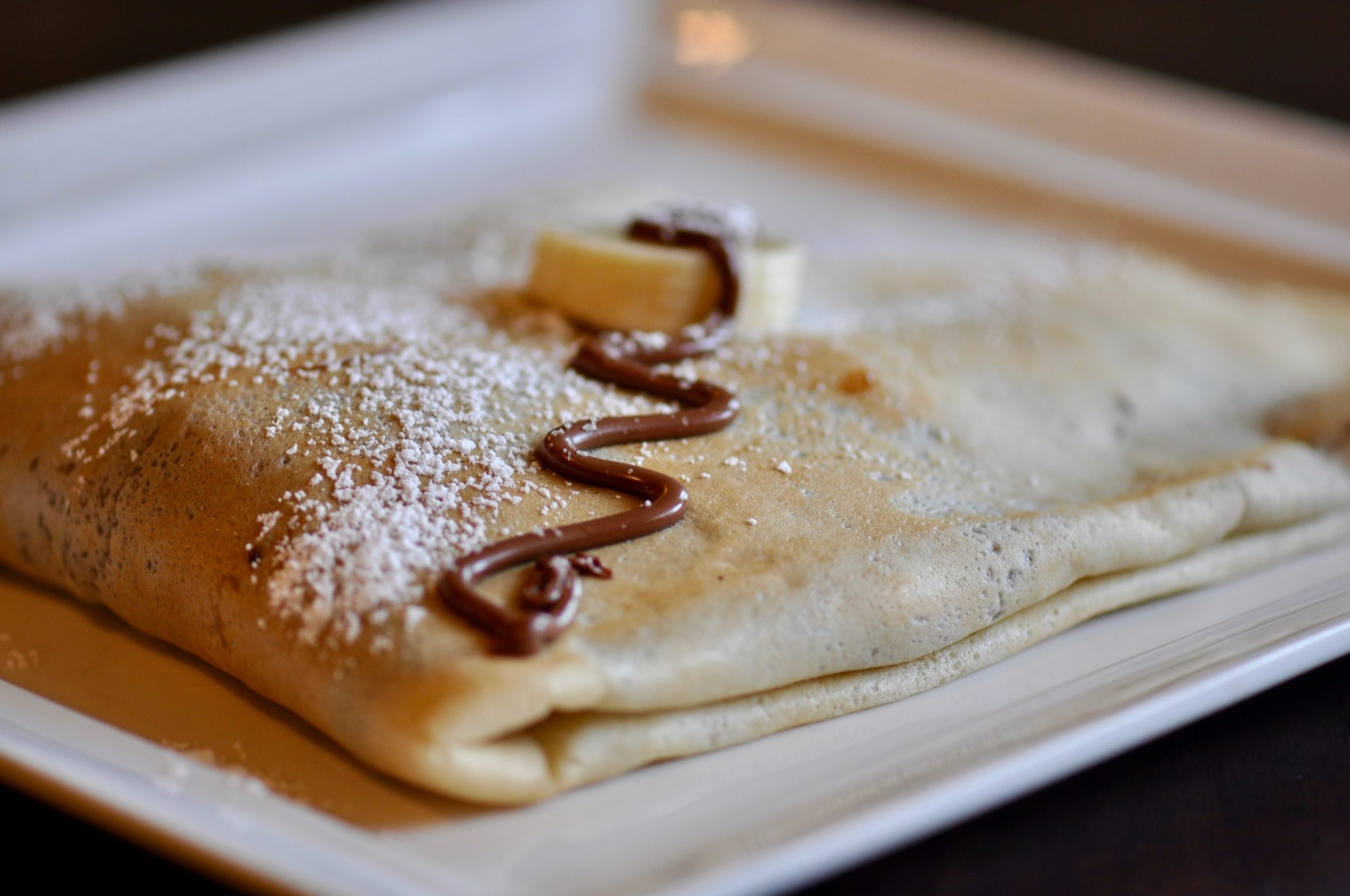 May 6th honors a unique and delicious dessert on National Crepe Suzette Day!

While there are slightly different versions of crepes Suzette, the dish is quite distinct from most other crepe dishes. The recipe first appeared in the 19th century in Paris courtesy of Chef Henri Charpentier. According to the chef’s memoir, he accidentally ruined a sauce for the crepes he was serving Prince Edward of Wales (the would-be King Edward VII) and his guests. With no time to recover, he tasted the burned sauce and discovered the flavors blended deliciously. When he served the dish, Charpentier named it Crepes Princess. However, when the prince gently protested, Charpentier changed the name to Suzette in honor of the one female guest at the table.

Charpentier would later come to the United States and serve as John D. Rockefeller’s chef. However, before that, Charpentier was world renown and learned under Auguste Escoffier (a chef known for other celebrated dishes).

The French dessert consists of a crepe with a beurre Suzette sauce. To make the sauce, caramelized sugar and butter, orange juice and zest, and orange liqueur. Once set afire, the alcohol evaporates quickly, resulting in a thick caramelized sauce. Restaurants often prepare Crepes Suzettes at the table of the guests.