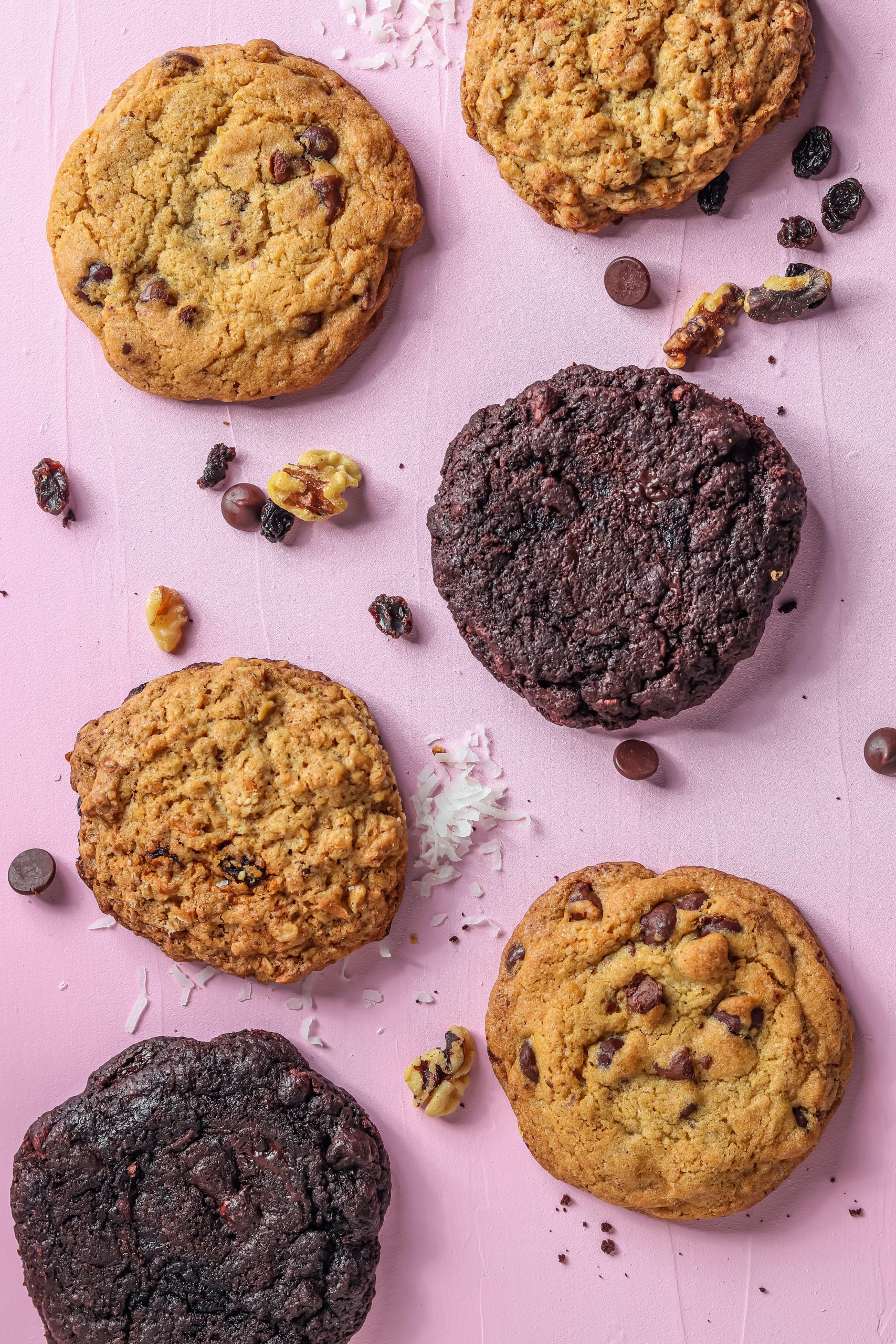 National Cookie Day on December 4th serves up a sweet treat. Bakers across the country warm up the ovens for holiday baking, and we enjoy giving tins of cookies to friends and family all season long.
We can thank the Dutch for more than windmills and tulips. The English word “cookie” is derived from the Dutch word koekie, meaning “little cake.”
Hard cookie-like wafers have existed for as long as baking has been documented. Not surprisingly, they traveled well, too. However, they were usually not sweet enough to be considered cookies by modern-day standards.

The origin of the cookie appears to begin in Persia in the 7th century, soon after the use of sugar became common in the region. They then spread to Europe through the Muslim conquest of Spain. Cookies were common at all levels of society throughout Europe by the 14th century, from the royal cuisine to the street vendors.

In most English-speaking countries outside of North America, the most common word for cookie is “biscuit.”  In some regions, both terms, cookies, and biscuits are used.

Cookies are classified into different categories, with the most common ones being: