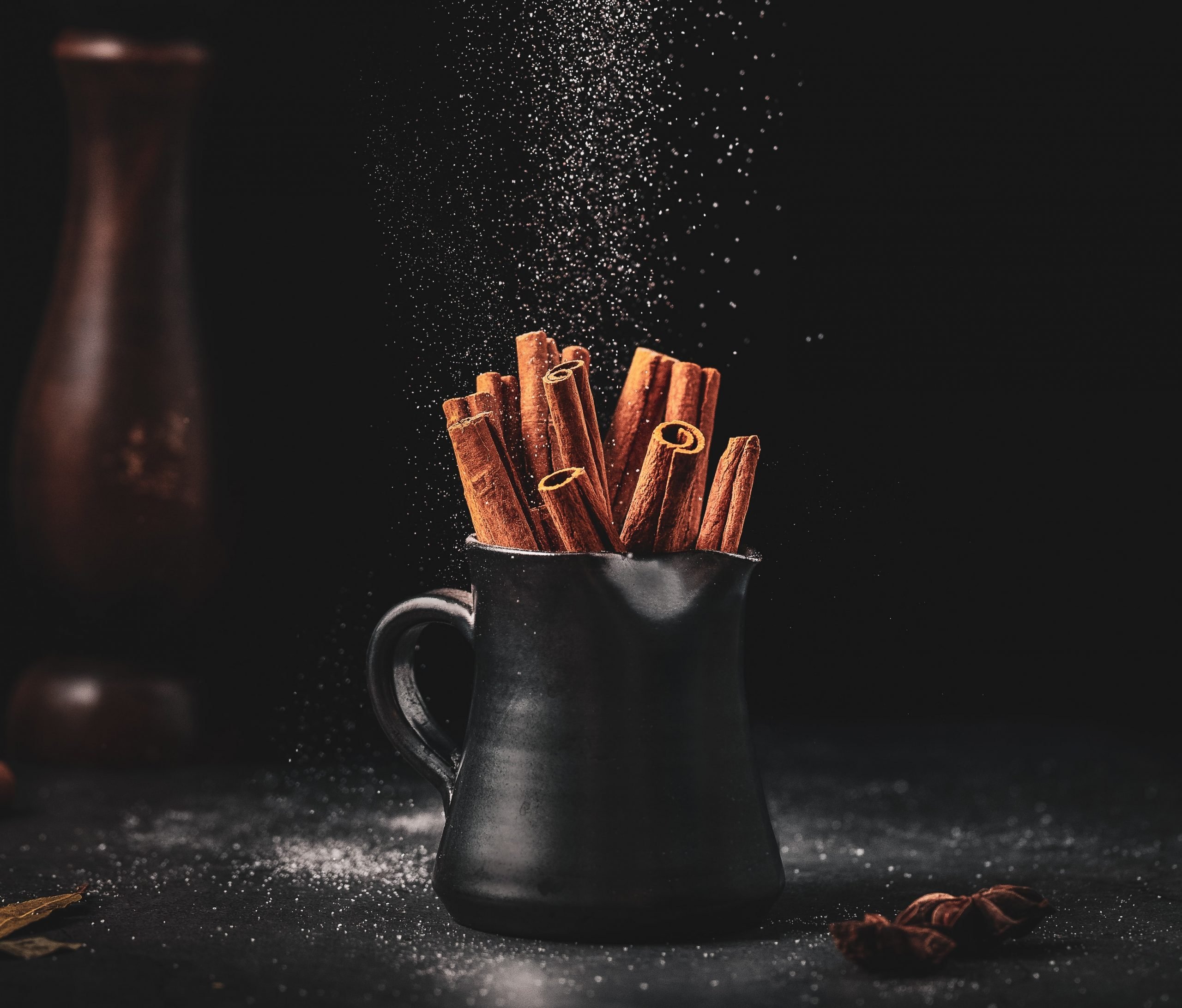 The holiday season warms up with National Cinnamon Day on November 1st. It’s the spice that ushers in a season while being versatile all year long.

What other spice flavors the holidays than cinnamon? Of course, cinnamon’s quintessential warmth fills our homes with welcoming scents like no other. For generations, cinnamon elicits fond memories of holidays with family. It sweetens apple pies and is the base for pumpkin spice. With just a touch, it kisses the snickerdoodle, too. We raise a toast with it on chilly evenings in frothy beverages. And cinnamon preserves our bounty all season long.

Hot, cold, savory, and sweet cinnamon fills our memories throughout the holidays. In fact, according to IRI data, cinnamon was the most purchased holiday spice in 2018. It’s the ideal spice to create gifts and bring cheer into the home. How will you use cinnamon this season?