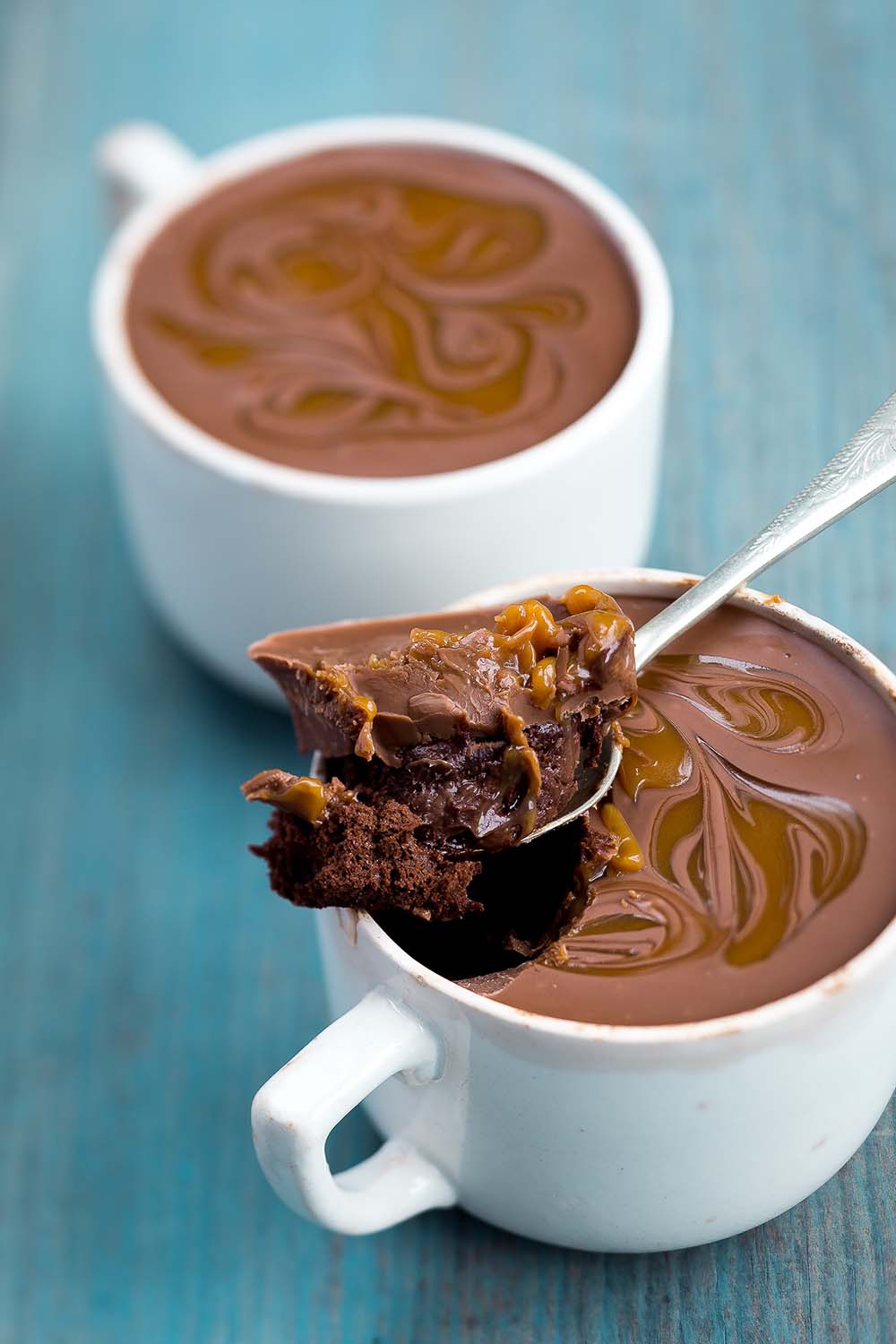 A great combination is celebrated each year on National Chocolate Caramel Day. On March 19th, enjoy chocolate and caramel in your favorite candy bar, ice cream, or dessert. It will put a smile on most people’s faces! The combination also invokes some cravings for chocolate caramel coffee, milkshakes, or just about any treat with this hard-to-resist combination.

While Milton Hershey receives a lot of credit for making chocolate caramel popular (he did make his living making caramel first), recipes for chocolate caramels existed as early as the 1880s. At about the same time, the first mass-produced chocolate bar became available.

In 1893, the World’s Colombian Exposition came to Chicago. Hershey’s fascination with an exhibit featuring machinery for the production of German chocolate became apparent. So fascinated, in fact, he purchased the equipment. Soon he was producing chocolate bars, many of which included his company’s bedrock ingredient: caramel.

Chocolate and caramel make a sweet pair. It explains why we find them coupled together in so many recipes. Delicious cakes, bars, brownies, fudge, and cookies get the chocolate caramel treatment. Who wouldn’t want to celebrate this heavenly confection combination?