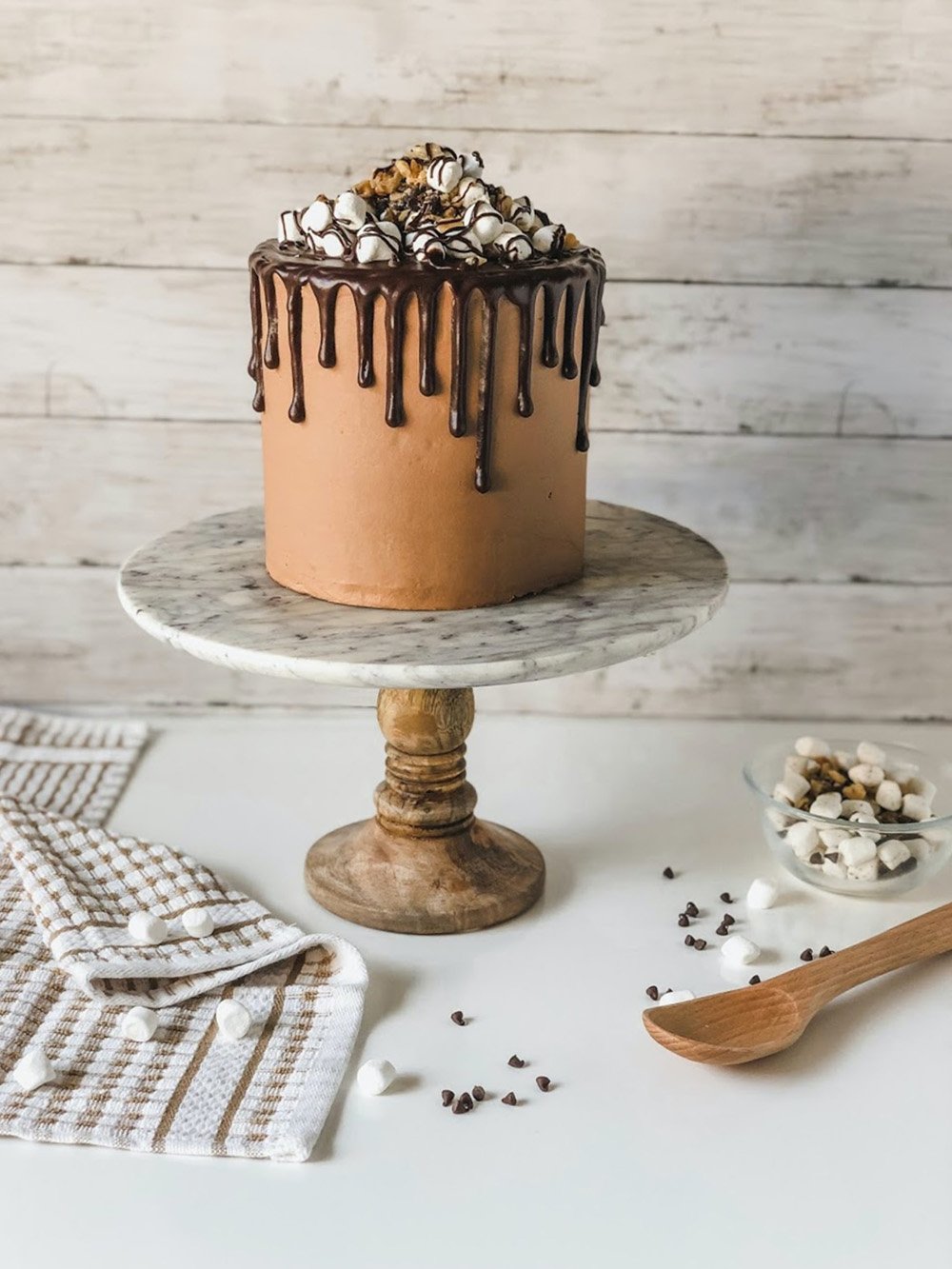 National Chocolate Cake Day celebrates the cake more people favor. And more often than not, we celebrate our special occasions like anniversaries, birthdays and weddings with cake. Why not enjoy chocolate cake on January 27th every year?

In America, chocolate was consumed primarily as a beverage until the 1830s or 40s. Chocolate cakes, as we think of them today, mostly did not exist then. According to the Dover Post, the chocolate cake was born in 1765 when a doctor and a chocolate maker teamed up in an old mill. They ground up cocoa beans between huge millstones to make a thick syrup. The liquid was poured into molds shaped like cakes, which were meant to be transformed into a beverage. A popular Philadelphia cookbook author, Eliza Leslie, published the earliest chocolate cake recipe in 1847 in The Lady’s Receipt Book. Unlike chocolate cakes we know today, this recipe used chopped chocolate. Other cooks of the time such as Sarah Tyson Rorer and Maria Parloa all made contributions to the development of the chocolate cake and were prolific authors of cookbooks.

The first boxed cake mix was created by a company called O. Duff and Sons in the late 1920s. Betty Crocker released their first dry cake mixes in 1947.