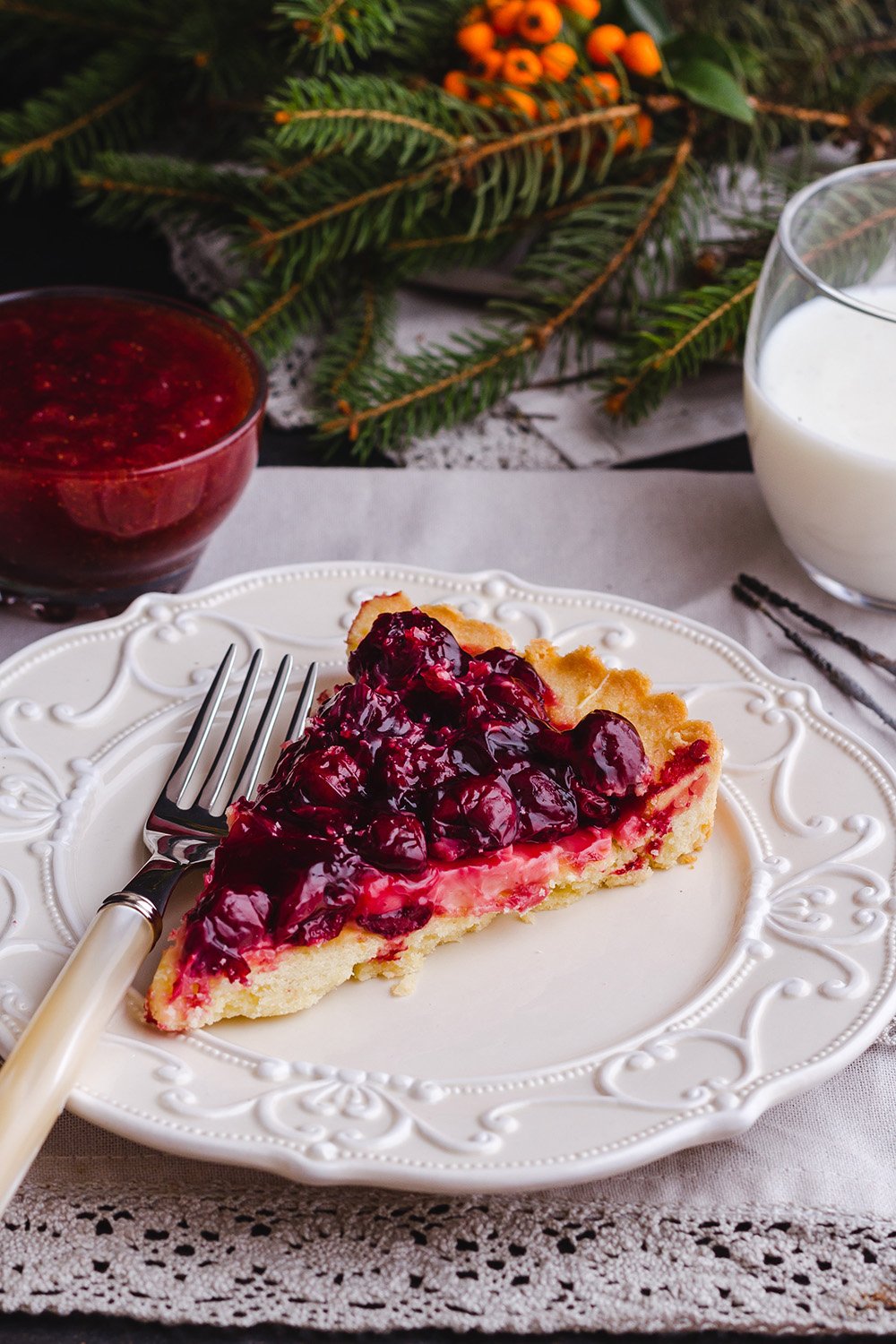 Some pie lovers will be eating their favorite pie on February 20 during National Cherry Pie Day. Whether they eat it for breakfast, lunch or supper or a slice at every meal depends on just how much they love cherry pie!

It seems only right that we celebrate the cherry pie so close to Presidents Day as we all know the story (albeit untrue) of President George Washington and the cherry tree. Cherries were, however, one of his favorite foods.

According to the American Pie Council, the pie came to America with the first English settlers. The early colonists cooked their pies in long narrow pans calling them “coffyns” like the crust in England. As in Roman times, the early American pie crusts often were not eaten, but just designed to hold the filling during baking. It was during the American Revolution that the term crust was used instead of “coffyn.”

In the United States, cherry pie is often referred to as a “great American dish.” Recipe books have many different versions of recipes for cherry pie.