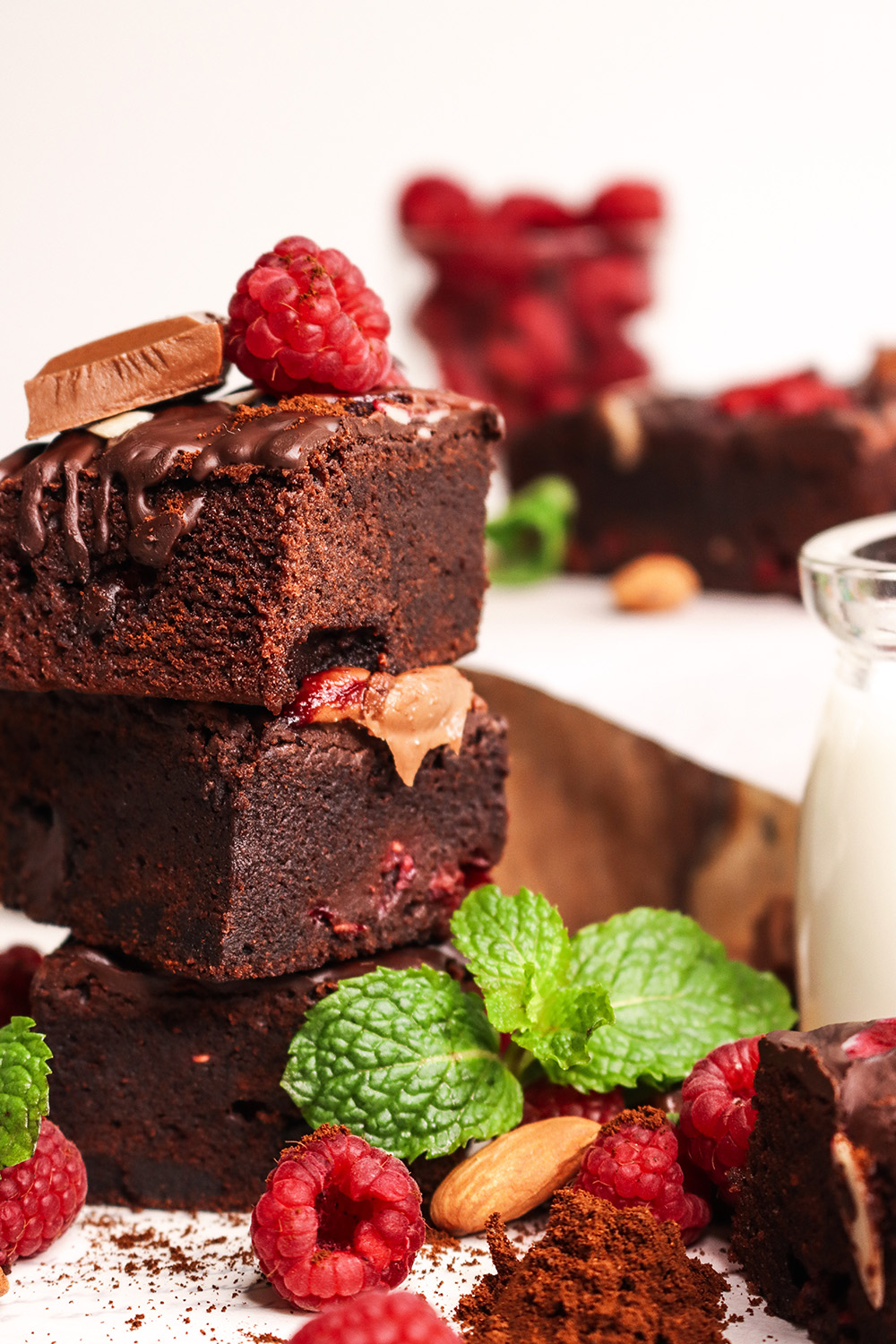 Each year on December 8th, brownie lovers across the nation enjoy one of their favorite baked goods on National Brownie Day.

The earliest recipes for brownies we are familiar with today are found published in regional cookbooks and newspapers around the turn of the last century. The 1904 Laconia, NH Home Cookery, the 1904 Chicago, IL Service Club Cook Book, and an April 2, 1905, edition of The Boston Globe are three early examples. In 1906, Fannie Merritt Farmer published a recipe in an edition of The Boston Cooking School Cook Book.