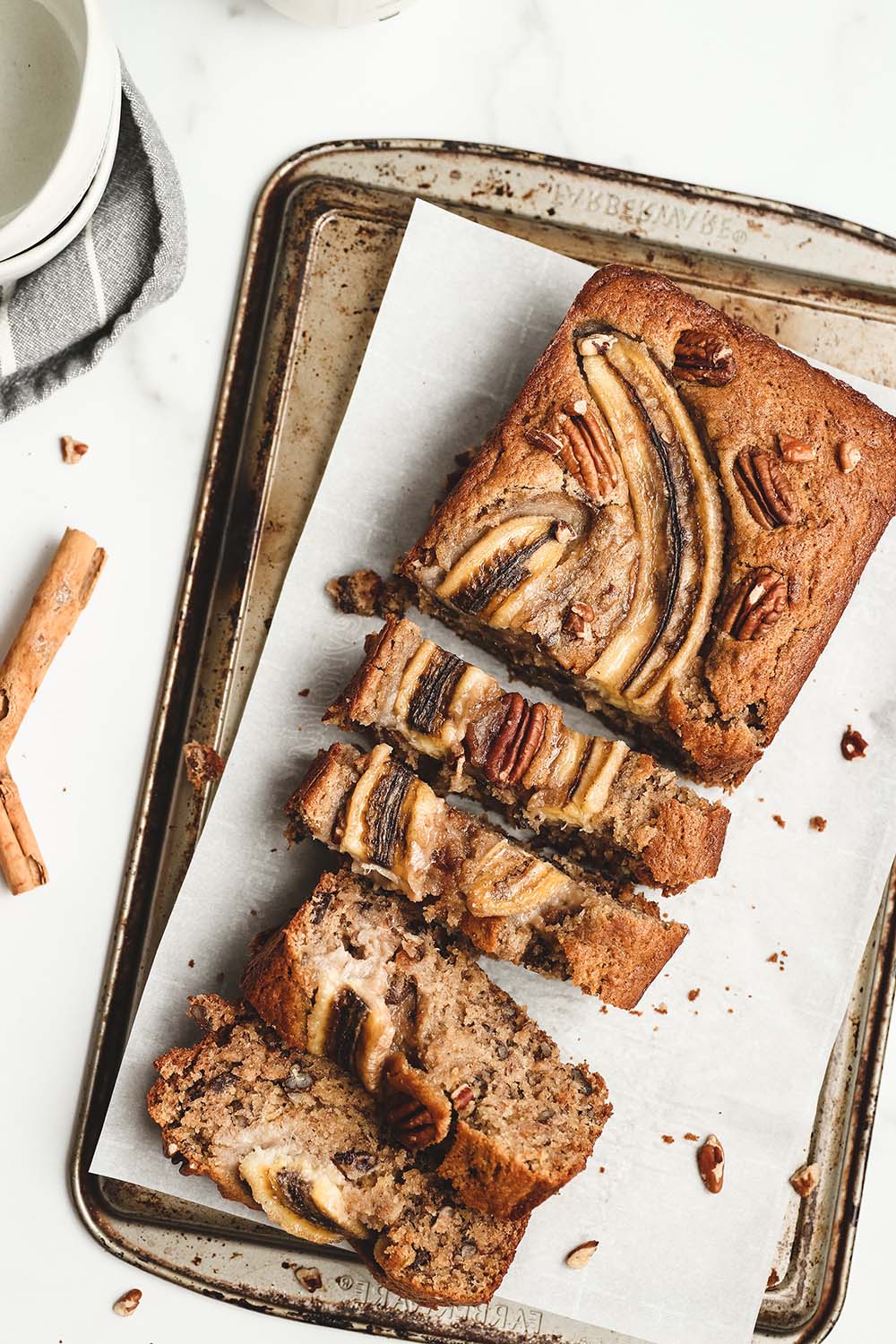 Bakers know that to make sweet and delicious banana bread, they need to use fully ripe, mashed bananas. The resulting quick bread is moist and almost cake-like. And while some recipes call for yeast, most don’t. Either way, the finished product makes a tasty sliced snack. Toast it and add butter for an even more satisfying treat!

In the 1930s, baking soda and baking powder made banana bread and other quick breads standard features in American cookbooks. Pillsbury’s included banana bread recipes in its 1933 Balanced Recipes cookbook, too. The release of Chiquita Banana’s Recipe Book in 1950 further secured the banana bread’s acceptance.

Surprisingly, bananas first made their appearance in the United States in 1870. For a long time, Americans saw the tropical fruit as merely that – a fruit, not an ingredient. It would take a few decades before they started seeing the banana’s potential.