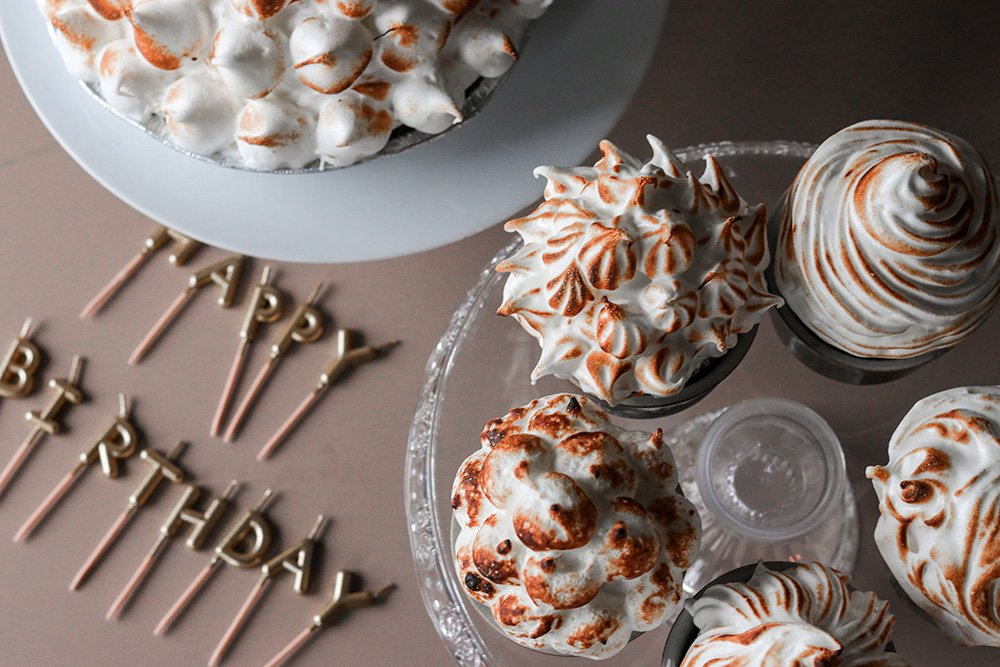 An elaborate dessert that is also known as “Omelette Norvegienne,” Baked Alaska is made with hard ice cream on a base of sponge cake and covered in a shell of toasted meringue.

In the United States in 1867, an earnest debate erupted over the potential purchase of Alaska from Russia. Secretary of State William Seward agreed to a purchase price of $7 million, and Alaska became a United States territory in 1868. Those of the opinion that the purchase was a giant mistake referred to the purchase as “Seward’s Folly.”

Enter Charles Ranhofer, the chef at Delmonico’s Restaurant in New York City. He was notorious for naming new and renaming old dishes after famous people and events. Capitalizing on the heated controversy surrounding the purchase in the frozen north, Baked Alaska fit the bill. It was cold, nearly frozen, and quickly toasted in a hot oven before serving.

He served as the chef at Delmonico’s from 1862 to 1896. During his tenure, he also created Lobster Newburg, another famous dish honored with a national food holiday.