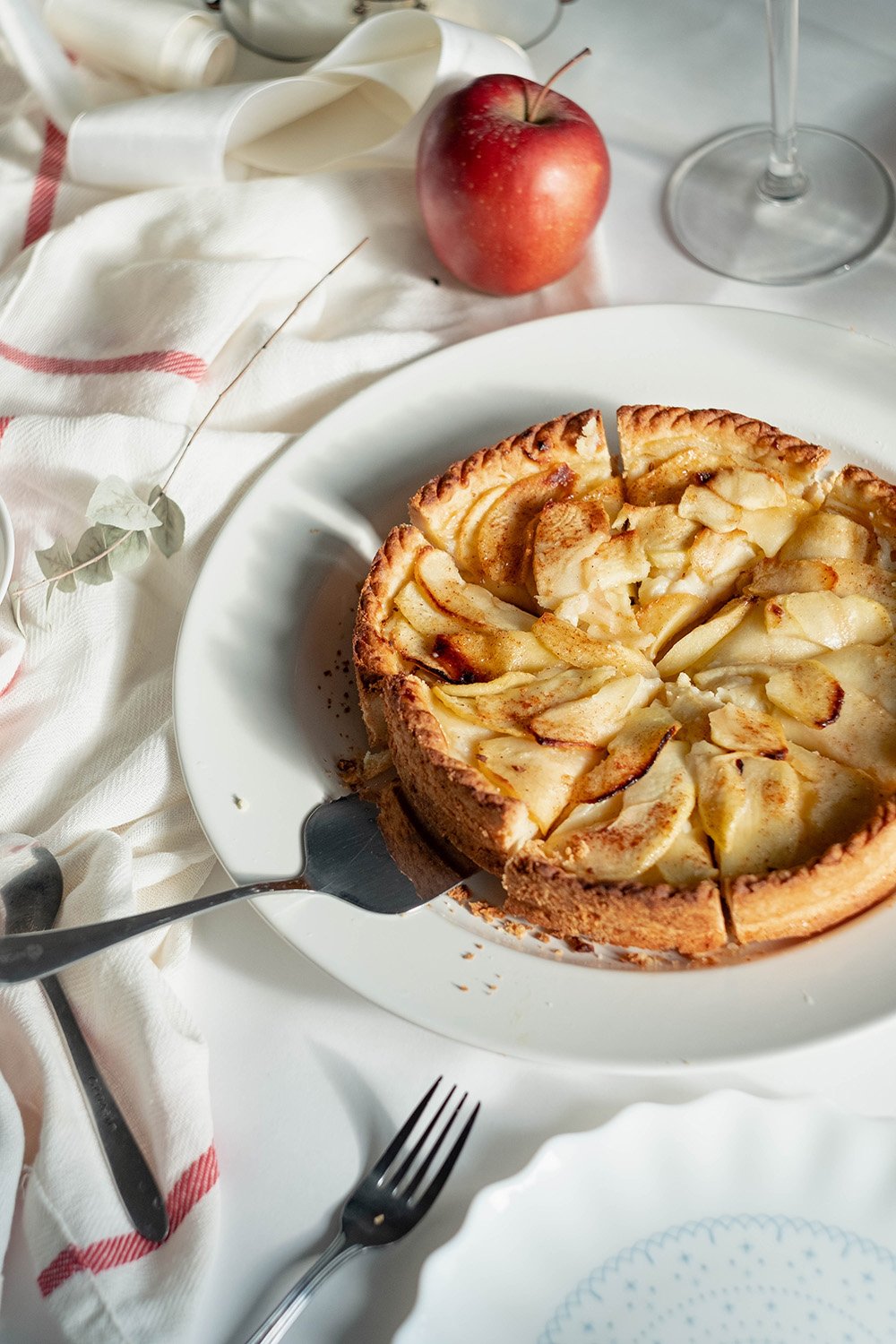 The first apple pie recipe printed was in England in 1381. The list of ingredients included good apples, good spices, figs, raisins, pears, saffron, and cofyn (a type of pastry crust).

While the apple pie existed well before the Pilgrims landed on the eastern shores of what is now The United States, Americans wax poetic about how American apple pie is. The phrase “as American as apple pie” has been around for more than 100 years.

During the turn of the 20th century when whole toasted cereals were becoming the ‘health food’ fad, pie gained a bad reputation. Apple pie saved the day of sorts, being more nutritious than other pies according to some.

Teddy Roosevelt was impressed to have a taste of home when he was served an American apple pie while traveling in Africa.

Soldiers during World War II were often quoted they were fighting “for Mom and apple pie.” In 1970, advertisers used the patriotic connection with a commercial jingle “Baseball, hot dogs, apple pie, and Chevrolet.”