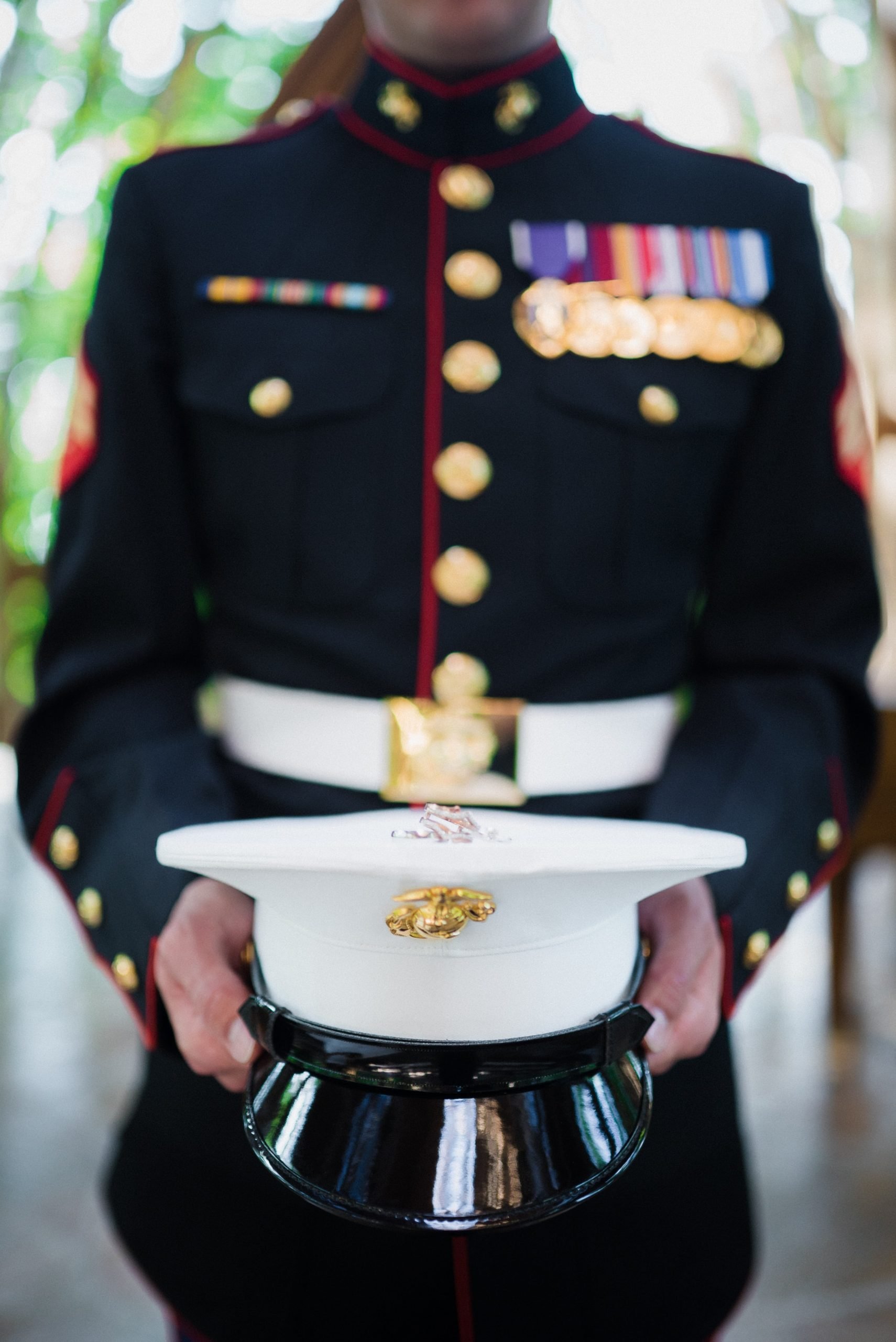 On November 10th, The United States Marine Corps Birthday commemorates the establishment of the Continental Marines.

The birth of the U.S. Marine Corps began as a way to augment naval forces in the Revolutionary War.
The recruiting headquarters was in the Tun Tavern on Water Street in Philadelphia, which is considered to be the birthplace of the Marines.

The Corps was abolished at the end of the Revolutionary War. However, on July 11, 1798, Congress ordered the creation of the Corps. Congress named it the United States Marine Corps (USMC) and directed that it be available for service under the Secretary of the Navy.

The USMC shares many resources with the other branches of the United States military. However, the Corps has sought to maintain its own identity with regards to mission, funding, and assets while utilizing the support available from the larger military branches. Despite having fewer installations than other branches, the Marine Corps maintains a presence on many Army posts, Naval stations, and Air Force bases.

In his birthday greeting more than 70 years ago, General Alexander Vandegrift, our 18th Commandant noted that “A birthday is a fitting time to peer backward – and forward.” That year, Marines reflected on an extraordinary year in combat during their amphibious drive across the Pacific. Despite the challenges and the horrific conditions, Marines prevailed at Guam, Saipan, and Peleliu. On 10 November 1944, Marines looked back with pride on their accomplishment – confident in their ability to meet future challenges.

In 2004, 20,000 Marines deployed to Al Anbar Province, Iraq – many Marines celebrated the birthday in places like Fallujah, Ramadi, and Al Qaim while decisively engaged in combat. That year, Marines also responded to the crisis in the Pacific following a tsunami claiming the lives of more than 200,000 people. On 10 November 2004, Marines looked back with pride on their accomplishments – confident in their ability to meet future challenges.

Some things change. Marines adapt. Their organization, training, and equipment change to the operating environment. However, some things remain the same. Marines continue to attack challenges with the same courage, commitment, loyalty, self-sacrifice, and adaptability as their predecessors in Peleliu and Fallujah. On 10 November 2014, Marines looked back with pride on our accomplishments- confident in our ability to meet future challenges.

In 1921, General John Archer Lejeune, 13th Commandant of the Marine Corps, initiated the tradition of publishing a reminder of honorable service to all Marine commands on the anniversary of the Corps’ birth.

Since then, the United States Marine Corps members have honored the establishment of their military branch every year by republishing General Lejeune’s reminder. Gradually,  they added balls and banquets to the birthday celebration.

The first formal dance took place in 1923 at the Ft. Mifflin Marine Barracks in Pennsylvania. Other events include mock battles, sporting events, and races.

Commandant, General Lemuel C. Shepherd Jr. brought even more tradition to the warriors, always faithful and always loyal to each other, their country and their traditions. Beginning in 1952, the formal cake cutting ceremony began. During the ceremony, the first piece goes to the oldest Marine present and the second piece to the youngest. This tradition is still practiced today.

Q. What does “oorah” mean?
A. “Oorah” is a battle cry associated with the United States Marine Corps.

Q. What’s a devil dog?
A. During World War I, the legend goes that German soldiers took to calling U.S. Marines “devil dogs” for their tenacity. In 1918, a U.S. recruiting poster headlined with the phrase Teufel Hunden put the story into full circulation across the country. Although the German expression was rare and oddly worded, and its source blurry at best, the nickname took a firm hold.