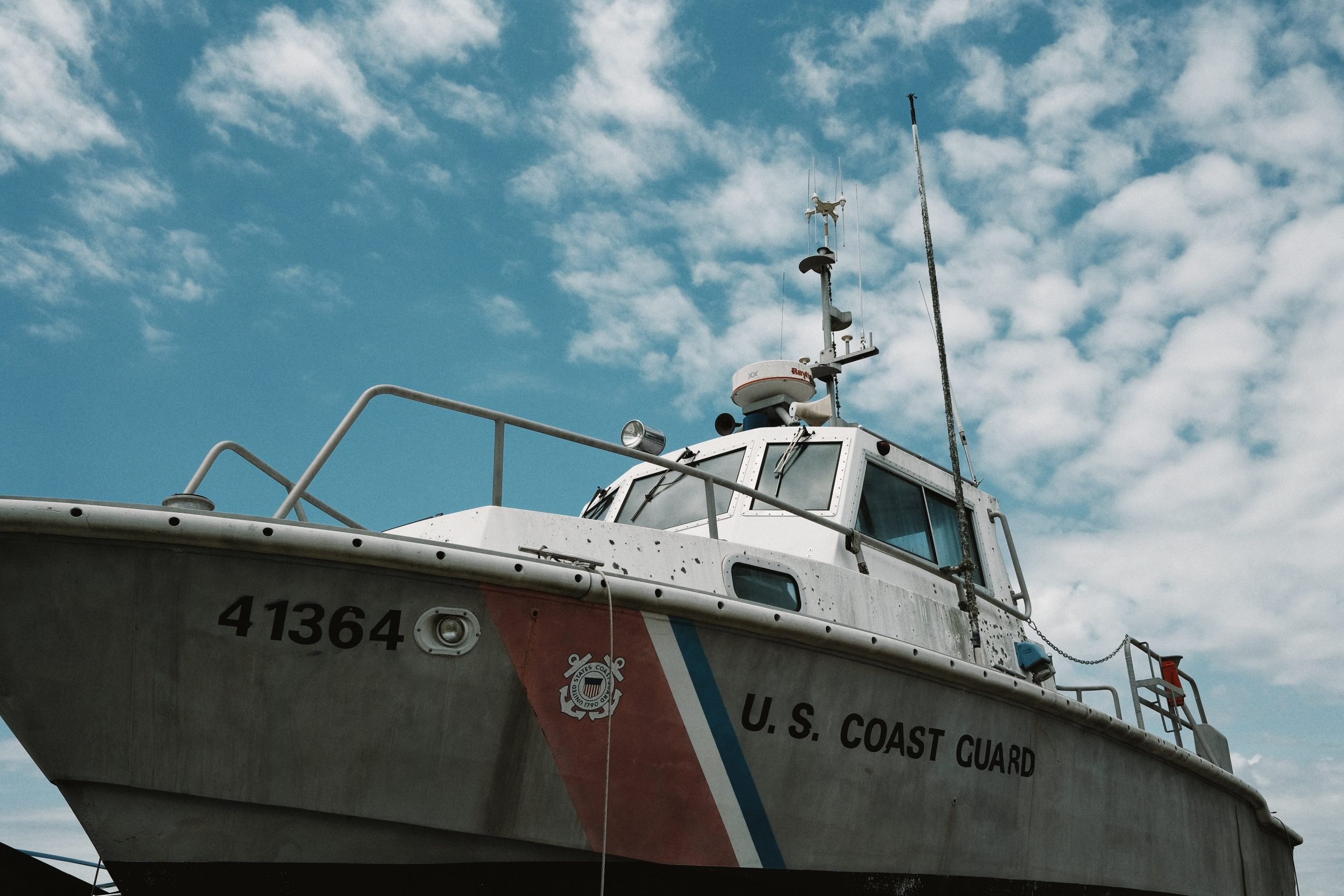 National Coast Guard Day on August 4th celebrates and honors the courageous work of the service members of Coast Guard.

The United States Coast Guard is one of the six US Armed Forces. While this maritime service is a branch of the military, they are a multi-missioned service. During peacetime, it operates under the Department of Homeland Security. However, their responsibilities can be transferred to the US Navy by the President of the United States any time deemed necessary, or by Congress during war times.

Since 1790, the Coast Guard’s missions have changed. As the nation and the military services grew, maritime needs evolved. In 1917, the first Coast Guard aviators graduated from Pensacola Naval Aviation Training School. Today, aviation is a large part of the Coast Guard’s security, enforcement, and defense readiness.

Always ready to protect our shores and waterways, the Coast Guard provides more than search and rescue. They are a large part of the nation’s navigation system and Marine Environmental Protection.

When Hurricane Katrina struck the Gulf Coast of America, the US Coast Guard saved over 33,500 lives. Their maritime efforts rescued an estimated 24,000 lives from peril in severely dangerous conditions.

Since 1790, service members have been at the ready to provide support whatever the mission. Their commitment continues today.