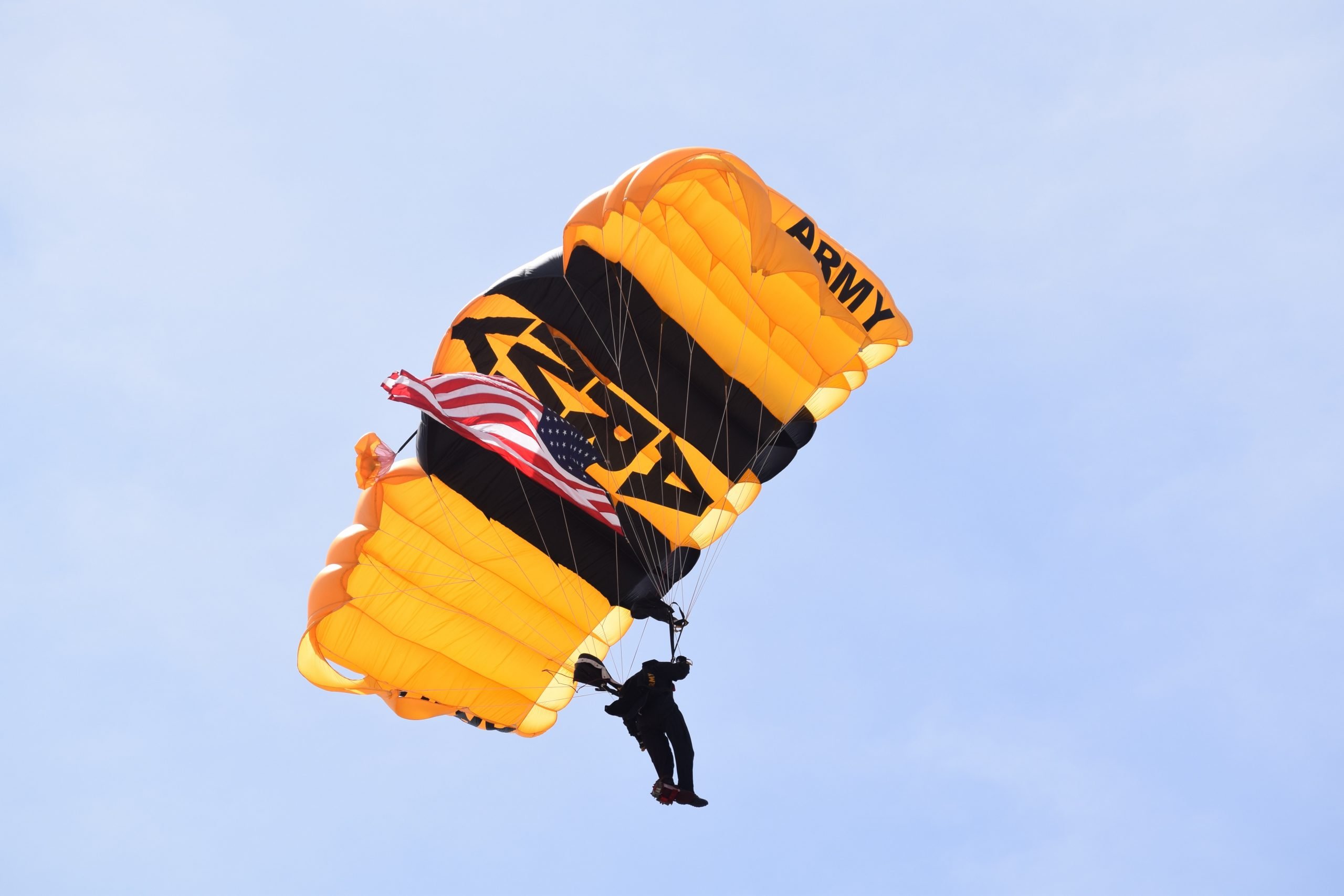 Every year on June 14th, the United States Army celebrates its creation in 1775.

Formed from amateur troops of volunteer soldiers defending colonies against British tyranny, the oldest military force in the United States began before the U.S. formally existed. Their forces consisted of mostly inexperienced militiamen commanded by independent colonial armies. According to battlefields.org, there were never more than 48,000 Continental soldiers at one time. Today, the United States Army consists of over one million active-duty service members and an additional 800,000 National Guard and Reserves members.

The enduring history of the U.S. Army means they have been integral to many of the United State’s military, peace-keeping and humanitarian efforts. During the Army’s Birthday, these and many advancements will be recognized through events and ceremonies.

Wish the Army a Happy Birthday. You can also learn about the history of the oldest branch of the U.S. military. Let those who serve in the Army know how important their volunteer service means to you.

On June 14, 1775, the Second Continental Congress created a Continental Army of existing militias (some that still exist today) to protect the Northern colonies from British troops.