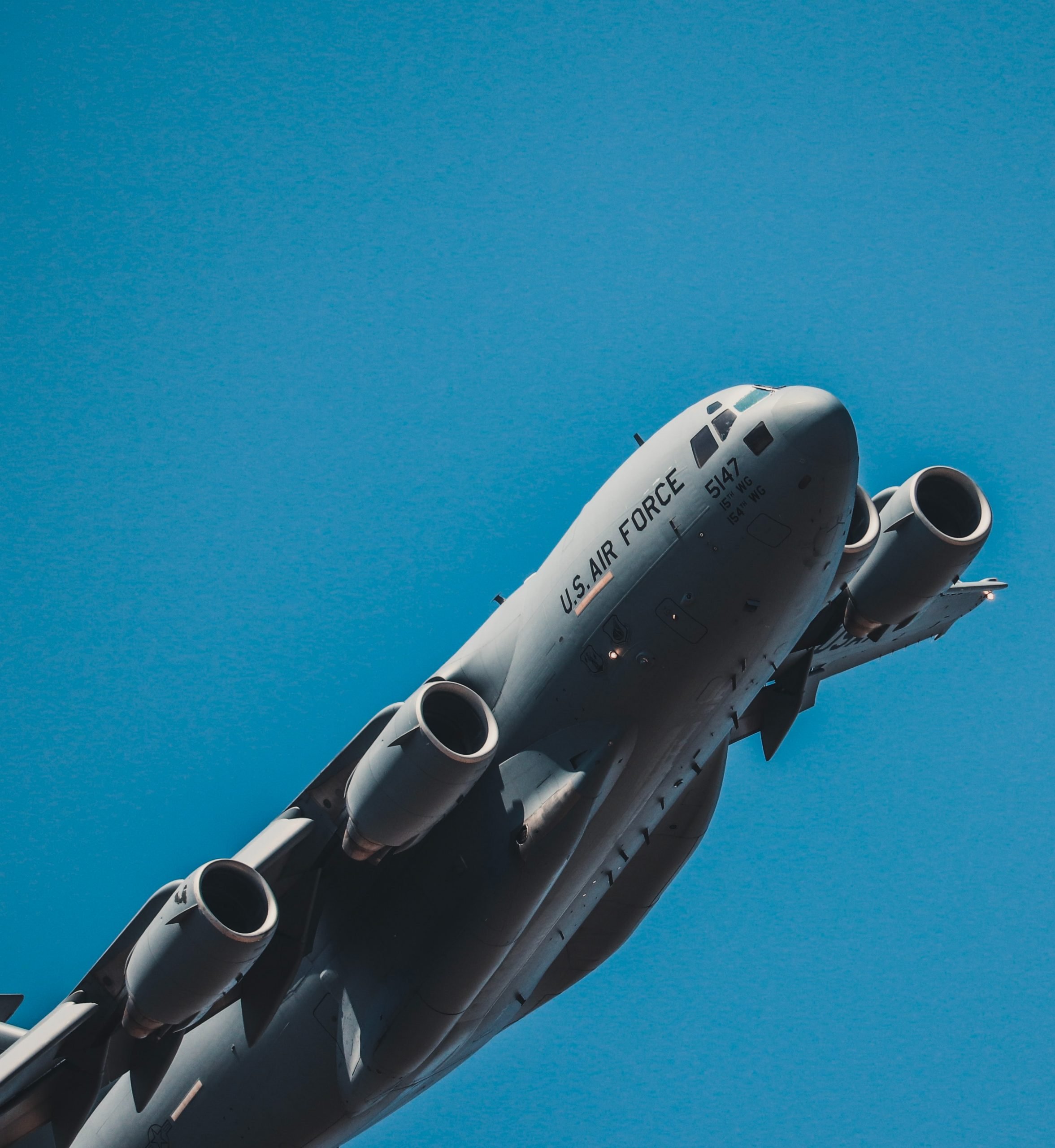 The U.S. Air Force was officially founded on 18 September 1947, and in the decades since it has established itself as an air force second-to-none.

Yet the Air Force’s history and heritage goes back the turn of the twentieth century.

WWII illustrated the value of airpower, and the need to change the basic organization of the US Military Forces. The result was the creation of a single Department of Defense with a strong Joint Chiefs of Staff with Army, Navy, and Air Force chiefs. In 1947 President Truman signed the National Security Act which established this new defense organization, and along with it the creation of the US Air Force as an independent service, equal to the U.S. Army and U.S. Navy.